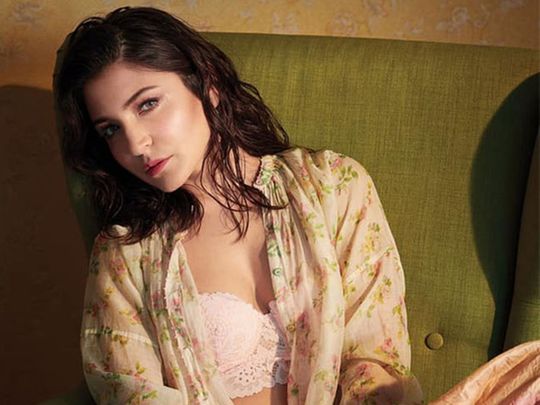 Actress Anushka Sharma has shared a short teaser of her upcoming web project.

The project is said to be a cop-based crime drama and although produced by her banner, Clean Slate Films, Sharma will not act in the show. The series is created by ‘NH10” writer Sudip Sharma, and is said to be an investigative thriller that also acts as a scathing commentary of modern-day Indian society and politics.

The short clip the actress posted on Instagram gives an intense glimpse of the narrative.

“The countdown has begun. To change the laws of the land, worms have crept in, who will spread terror and shed blood. They will turn the world into a living hell,” said the narrator in the clip.

The video hints that the project will be gory. In the end of the clip, out of the blooded screen appears a silhouette with a sharp blunt weapon — suggesting that he will be the person behind the bloodshed.

“Sab badlega, samay, log aur lok [Everything is about to change — time, people and era],” Sharma captioned the video.

Anushkas is backing the project for Amazon Prime Video. Sometime back, the streaming platform had announced that Anushka is making a show for them.