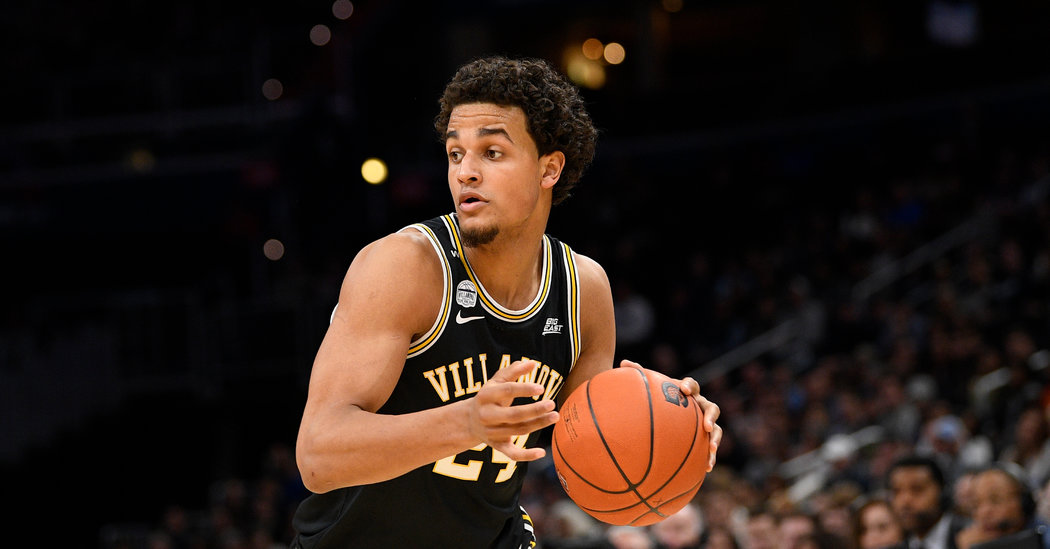 Darris Nichols, an assistant coach at Florida, said he advised his players that it might make more sense to skip the draft process this year. In a normal year, some undergraduates would “test the waters” by meeting with and working out for N.B.A. teams. A group of 60 or 70 players would be invited to work out in front of every team at the combine in May.

Each undergraduate would then be evaluated by the undergraduate advisory committee, which provides feedback on where they might be drafted. Depending on the feedback, players could return to campus if they withdrew from the draft before the deadline.

“That’s not happening this year, so I don’t know what waters there are to test,” Nichols said.

Because of restrictions on access to gyms, players are limited in what they can do.

“I’ve been doing a lot of ball-handling, just kind of in the garage,’’ Robinson-Earl said. “Just really safe ways of just getting in the gym — just making sure there’s very minimal people going in and out. There have been times when I found a gym but there were too many people and I didn’t want to risk doing that. I can even work on technique outside on the driveway.”

John Calipari, the coach at Kentucky, has had five underclassmen declare for the draft this spring. None have pulled out. He said he was worried about what kind of shape college players would be in when they had to work out for N.B.A. teams.

Calipari also said that any player considering entering the draft should get more time to make their decision.