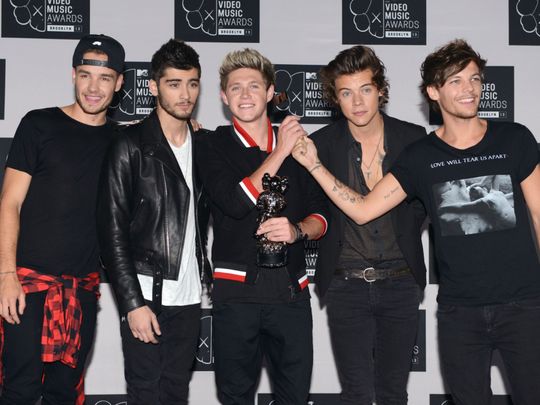 The rumour of a One Direction reunion continues to gain steam as Liam Payne went on Instagram Live with DJ Alesso to mark their new collaboration, Midnight.

During the live session between the two artists, Alesso commented on how many One Direction questions were popping up in the comments.

“I don’t want to put you on the spot, because I know you can’t say too much,” said Alesso.

Payne’s response added fuel the rumour that One Direction could have a reunion planned to celebrate their upcoming 10-year anniversary.

“I can’t say too much,” Payne said. “Louis [Tomlinson] told me off for revealing a bit of our plans the other day so you’re going to have the group chat telling me off.”

Earlier, fans noticed that the One Direction Twitter account had begun following the account of former band member Zayn Malik, who had left the group in 2015.

However, Payne didn’t make any indication that Malik was involved in any reunion plans, telling Alesso: “You can come in and fill in for Zayn and join the band.”

In an interview with Gulf News in December, Payne said a reunion would be “a little while, if it ever happens.”

“We have been talking a lot more recently and I can’t imagine we wouldn’t finish the story where we did. However, the guys are doing so well individually and they are experiencing new things like film and TV, so it will probably be a little while if it ever happens,” Payne said at the time, ahead of his performance in Dubai.

One Direction formed on July 23, 2010 on singing competition the X Factor.