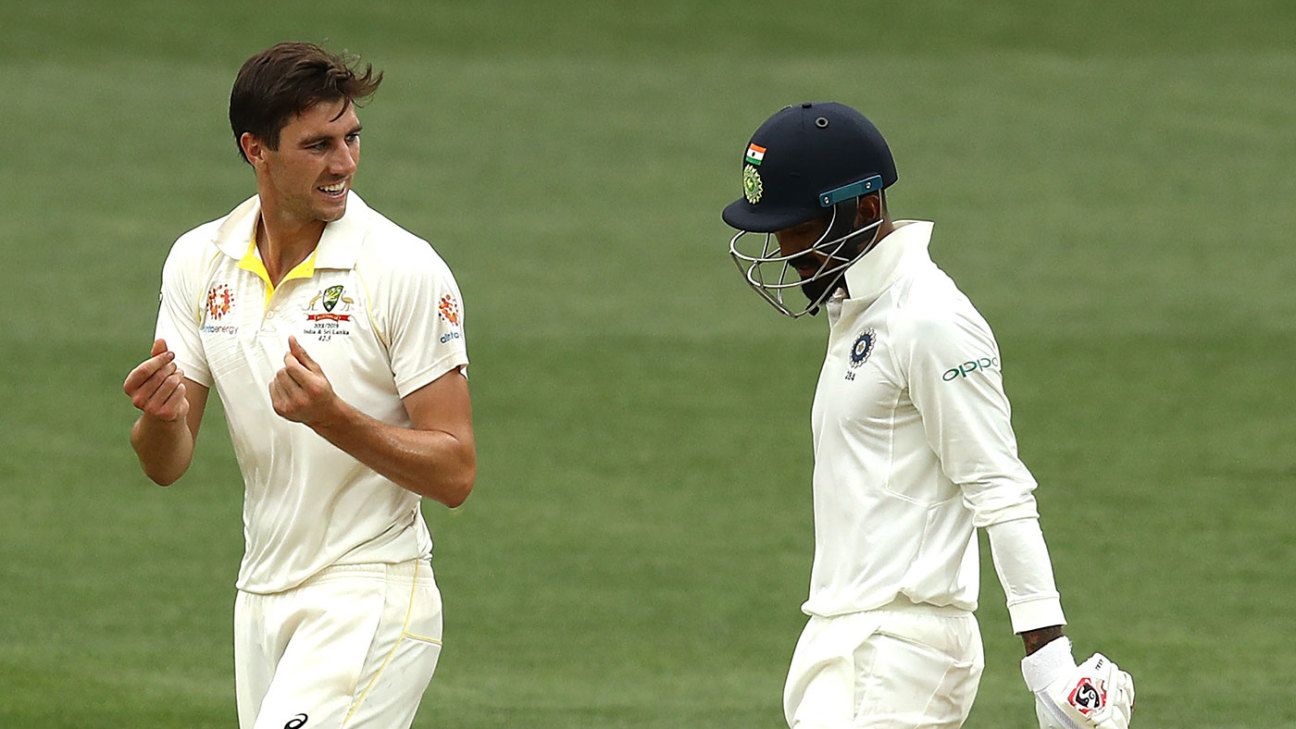 A five-Test series played exclusively at Adelaide Oval with players housed in the ground’s new hotel is far from an outlandish suggestion as Cricket Australia contemplates all possible ways of ensuring that India’s scheduled tour takes place next summer in the wake of the coronavirus pandemic.

CA’s chief executive Kevin Roberts stressed that the governing body was being as “creative” as possible to try to ensure the tour goes ahead at the end of the year. Its success rests hand in hand with ensuring that the game in Australia can maximise its revenue next summer so that they could offer players, the states and community cricket and its own staff a flow of cash somewhere near the torrent that has rushed through over the past decade.

Player pay could veer wildly depending on whether the India tour is able to go ahead. Certainly more so than the scheduled T20 World Cup that is still slated to precede it amid growing doubts about staging an event of far greater complexity than housing just one touring team.

“At this point, we won’t rule anything out in terms of the Indian series,” Roberts said. “Along with the BCCI, the Indian players and their support staff, we want to stage a series that inspires the cricket world, whether or not there are people at the venue or not sitting in the stands. So we’ll explore all viable options, many of which wouldn’t have been contemplated until now. We are in a different world where all of a sudden we’re being grateful for what we have rather than lament about things that we don’t.

“What we are working on is our partnership with the BCCI. Whether that be about the pursuit of five-Test series in the future or whether it be about finding the most creative ways to ensure that together we can deliver an international Test series that inspires the cricket world through out next summer. That’s our focus. And we are planning for that and trying everything we can to make that happen.”

Fast bowler Josh Hazlewood believed multiple Tests at one venue would be possible. “It’s obviously a last resort I guess,” he said on Monday. “But I think if anywhere could do it, it’s probably Adelaide. It gives a bit to both batting and bowling. It’s not ideal. We want to get around to all parts of Australia and challenge ourselves on all those different conditions, but if it had to happen, that’s probably one of the best spots for it.”

Having been central to the rancour of the most recent pay dispute between CA and the ACA as the board’s lead negotiator, Roberts was understandably eager to talk about maintaining trust with the ACA and the players. This, Roberts said, would be done largely by not allowing discussions of player pay to be exposed in public view, as had happened in 2017.

“We are working with the ACA and communicating with the players and all parties have rightly acknowledged that we work through that privately,” Roberts said. “We respect the player payment model that is in place now and we intend to continue respecting that. Everyone acknowledges that in the interim we all need some creative solutions whatever that means. It doesn’t mean disrespecting the current model at all, it means we need creative solutions like every other organisation in society to manage through this situation.

“What we need to do is maintain that trust. And this is an unprecedented and very challenging situation, for society as a whole isn’t it? And so cricket is not immune from that. And of course there’s challenging conversations along the way and when we’re sharing information and confronting decisions that no one would want to make. Who wants to be in lockdown at this point in time? Nobody. But we respect the need to be in lockdown. As an example, that’s a decision that’s far beyond cricket.”

Pronouncements that CA had lost an enormous amount of money in their investments portfolio had driven much uncertainty about the organisation over the past week, something Roberts clarified alongside an explanation of how its cash reserves had depreciated. Nevertheless, Roberts’ elucidation of an apparently robust set of finances for the game did little to explain why the governing body’s own staff had been hit first and hardest by stand downs on 80% pay cuts until July.

“It’s incumbent on me as the leader of CA to share with the leaders of our national cricket teams, our captains our vice-captains anything that is significant and communicate with them openly,” he said. “So just as I’ve shared with you that we’re estimating an impact of A$20 million on CA thus far and we have to anticipate a likelihood of much greater impact going forward, it was only right to share that information with the players.

“Great credit to the high quality of people we have as leaders of Australia’s men’s and women’s cricket teams, they responded with a sense of responsibility and compassion for the cricket community that we’ve all come to expect, that it’s only fair that the pain of this situation is shared across the cricket family.”