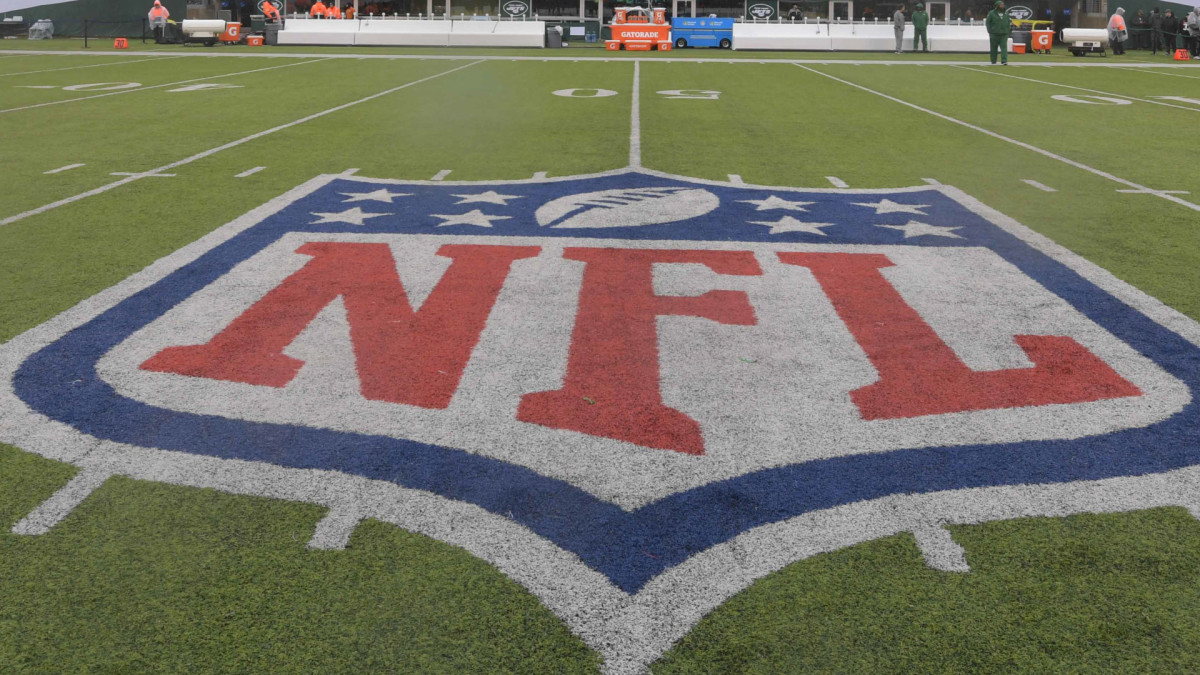 Davis has been a part of the network’s Sunday broadcasts since 2013. For each of the past three seasons, he has served as the game analyst on the network’s No. 2 broadcast team, working with Kevin Burkhardt and Pam Oliver.

Marchand notes that CBS has added an extra playoff game in the new, expanded postseason format that Ian Eagle and Davis will now broadcast. CBS will air the Super Bowl next February.

Earlier Friday, the New York Post reported that Saints QB Drew Brees will join NBC Sports to serve a prominent role in their football broadcasts in a contract that will begin after he retires from the NFL.

Per Marchand, Brees could be groomed as a potential replacement for Cris Collinsworth on “Sunday Night Football.”

Throughout the offseason, ESPN has also been looking to revise its “Monday Night Football” broadcast booth, but is thus far unsuccessful in trying to sign both current CBS No. 1 game analyst Tony Romo and 14-time Pro Bowl QB Peyton Manning.