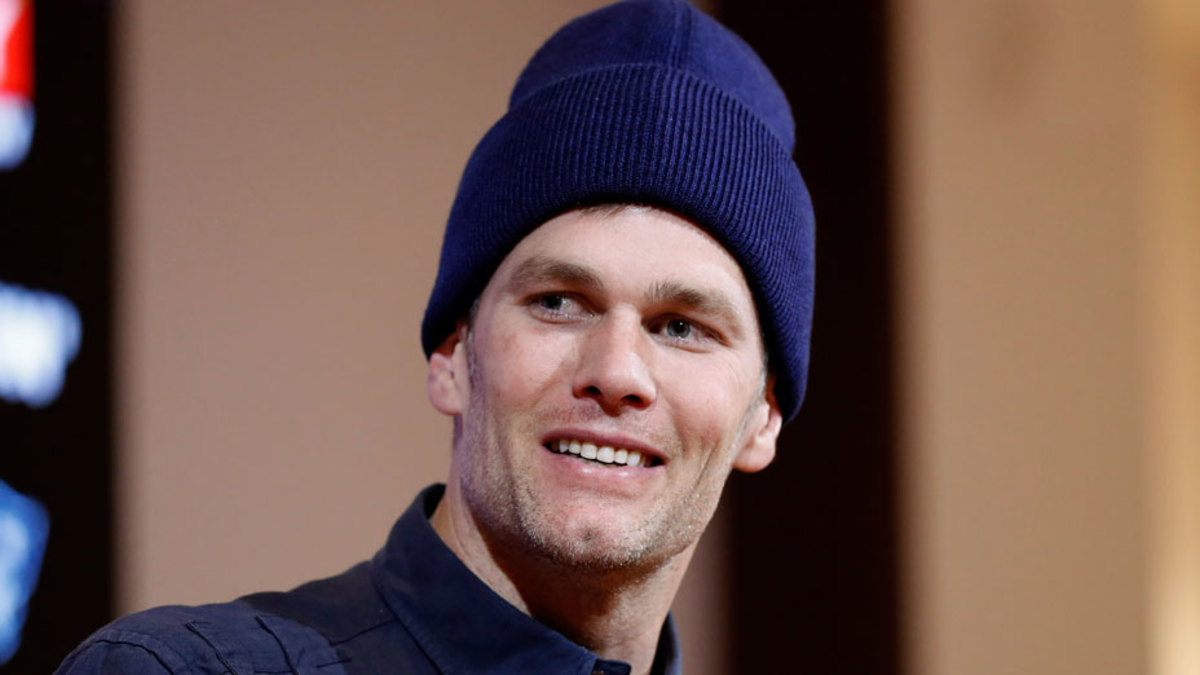 Recently signed Buccaneers QB Tom Brady is seeking to trademark “Tompa Bay” and “Tompa Brady” for use in merchandise, including on clothing, headwear and footwear.

The requests to trademark the new phrases were filed with the U.S. Patent and Trademark Office on April 6. An additional trademark, “TB x TB,” was filed on March 20.

ESPN’s Jenna Laine notes that last season, Brady tried to trademark “Tom Terrific,” but the request was unsuccessful as it was found to be too closely associated with Hall of Fame pitcher Tom Seaver.

Earlier this week, Brady took part in a more than two-hour-long interview with Howard Stern. In it, the six-time Super Bowl winner said he went into last season knowing it would probably be his last with the Patriots, that he does not care about his legacy and that he felt it was “just time” for him to move on from New England, among other notes.

Brady’s deal will be for two years and $50 million, per ESPN’s Adam Schefter. The deal is fully guaranteed, with another $9 million in potential incentives.

“Excited, humble and hungry …if there is one thing I have learned about football, it’s that nobody cares what you did last year or the year before that…you earn the trust and respect of those around through your commitment every single day,” Brady wrote in his announcement post. “I’m starting a new football journey and thankful for the Buccaneers for giving me an opportunity to do what I love to do.”