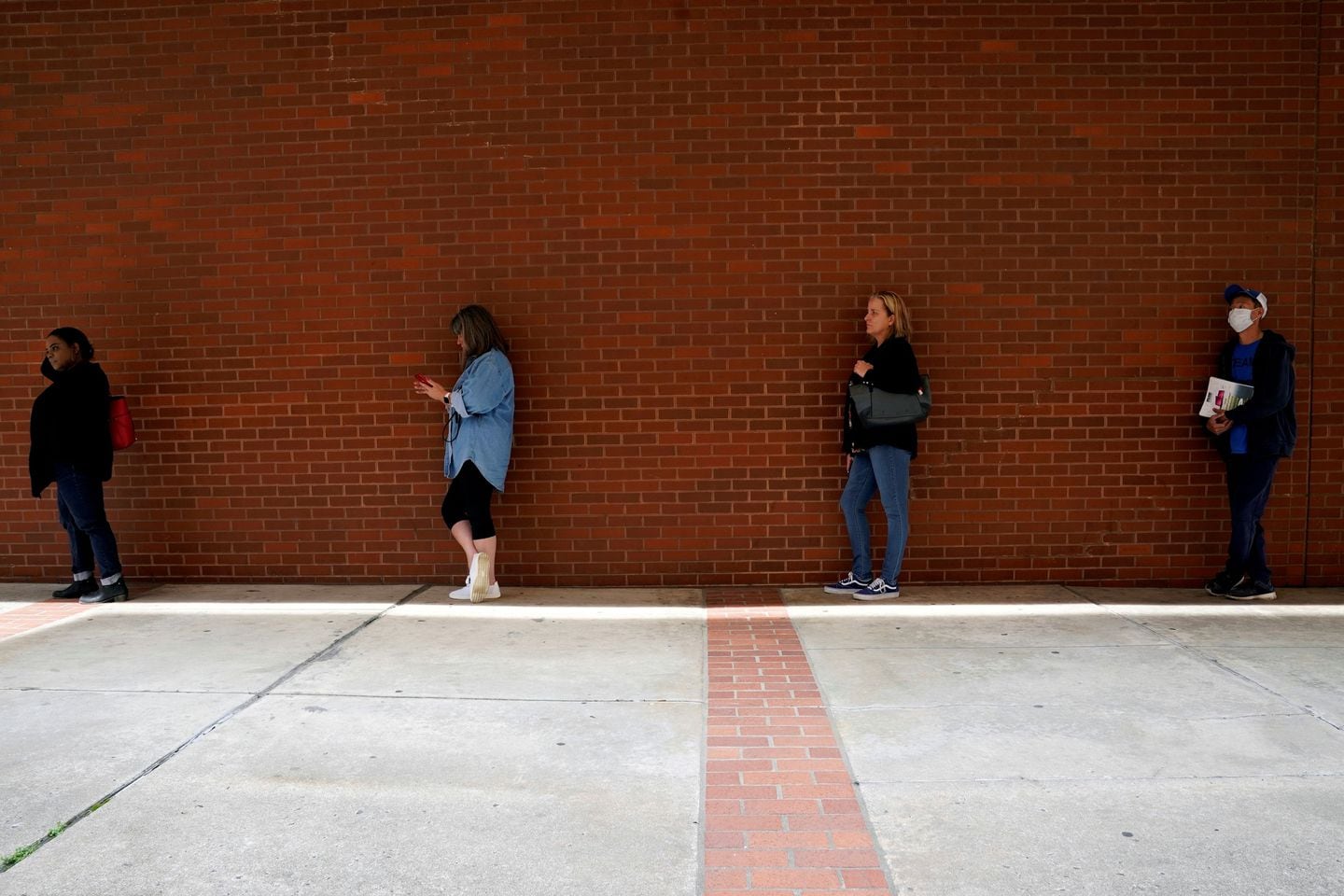 In the United States, Democratic presidential candidate Andrew Yang made UBI the cornerstone of his electoral bid, arguing that, in an era of technological disruption and increasingly precarious labor markets, governments needed to provide people more of an immediate cushion. Despite a cult following, Yang remained an outlier in the race and suspended his presidential campaign in mid-February.

Then came the coronavirus. Pandemic-induced lockdowns and stay-at-home orders have sent economies into free-fall. On Wednesday, the World Trade Organization warned that some projections for the ongoing drop in global trade could mean a new Great Depression. More than 17 million Americans have filed jobless claims in the past four weeks — a staggering, unprecedented figure. International humanitarian advocacy group Oxfam warned in a new study that the pandemic may force 500 million people around the world into poverty if urgent government action does not alleviate their plight.

As governments plot stimulus measures, UBI has become a central part of the discussion. “Across the globe, businesses are going to the wall; jobs are being lost; the self-employed are without work; mortgages are being defaulted; savings are being run through; and rent cannot be paid,” noted an open letter signed by more than 500 academics around the world, which called on governments to look beyond “traditional welfare policies” in this time of crisis. “Societies where a large majority of the population works in the informal sector will be hit especially hard — beyond earnings, there is next to no safety net.”

This week, Spain’s center-left government became the first to unveil plans regarding some form of guaranteed income to a large segment of its population. Though details remain unclear, with one report suggesting monthly payments of around $475, Spanish officials believe there’s broad legislative consensus behind the effort. And there also appears to be political will to ensure that payments continue beyond the passing of the pandemic.

“We’re going to do it as soon as possible,” Nadia Calviño, Spain’s minister of economic affairs, said in a radio interview Sunday. “So it can be useful, not just for this extraordinary situation, and that it remains forever.”

Congress – the first stimulus checks haven’t arrived and already we need the 2nd. Make the checks recurring for the duration of the crisis so we can get through this. #MoneyForThePeople #BailOutThePeople

In the United States, elements of Yang’s platform have in the space of two months gone from being dismissed out of hand in Washington to winning broad bipartisan agreement. At the heart of the $2 trillion stimulus passed by Congress last month was a commitment to cut checks of around $1,200 to Americans below a certain income bracket, though many Democratic critics, including Yang, argue that a one-off payment is insufficient for the crisis. Though a permanent and universal monthly payment is not yet on the table, the political appetite for it may be building.

“All of a sudden, the cost of a UBI isn’t nearly as big a worry as it was even a month ago,” Matt Zwolinski, director of the Center for Ethics, Economics and Public Policy at the University of San Diego, told NPR’s Marketplace. “Americans across the political spectrum are calling for the government to spend very large sums of money to keep families on their feet, to keep small business afloat, and to keep the economy from collapsing. And there is a growing recognition that cash grants do that in a way that provides maximum flexibility in a time of drastic uncertainty and rapid change.”

For Yang, — who has given a flurry of interviews over the past few weeks — it’s an unfortunate, if not unexpected, reckoning. “We are in a generational public health and economic crisis and universal basic income or a version of it is going to become the obvious solution to getting money into the hands of Americans and people around the world,” he told Today’s WorldView. “What seems to some to be marginal or overambitious is going to become common sense pretty quickly.”

Yang argued that such measures were especially necessary in Washington. “The coronavirus is more lethal and devastating to people who have preexisting conditions and vulnerabilities,” he said in a Thursday phone interview. “And it turns out that the U.S. had a set of preexisting conditions that made us more vulnerable: A dysfunctional government, a polarized media, inaccessible health care and pervasive financial insecurity and need.”

He also insisted that UBI, or at least programs that guarantee income to those in particular need, shouldn’t be seen as a panacea, but a baseline government effort that “improves Americans’ day-to-day lives.” In the long run, he believes issues of health care, housing and climate change will require more sweeping political solutions.

“Much of northern Europe has been ahead of the U.S. on providing health care for their citizens, on having a strong, robust safety net, on having people feel if their job is eliminated that they’re not going to be left high and dry,” he said. “We should be moving toward having a much more solid safety net here in the U.S. beyond universal basic income.”

The pandemic is not a great leveler. What links Yang with a growing body of commentators and politicians elsewhere is a shared understanding that the ravages of the virus have only intensified the pain felt by those already at a disadvantage in societies where inequality is rife.

Yang’s answer, or modified versions of it, could be what many governments elect to pursue. On Thursday, Yang said he doesn’t have any regrets about suspending his campaign, but added that, “certainly, it seems that the energy around the ideas of my campaign has just shot up dramatically.”