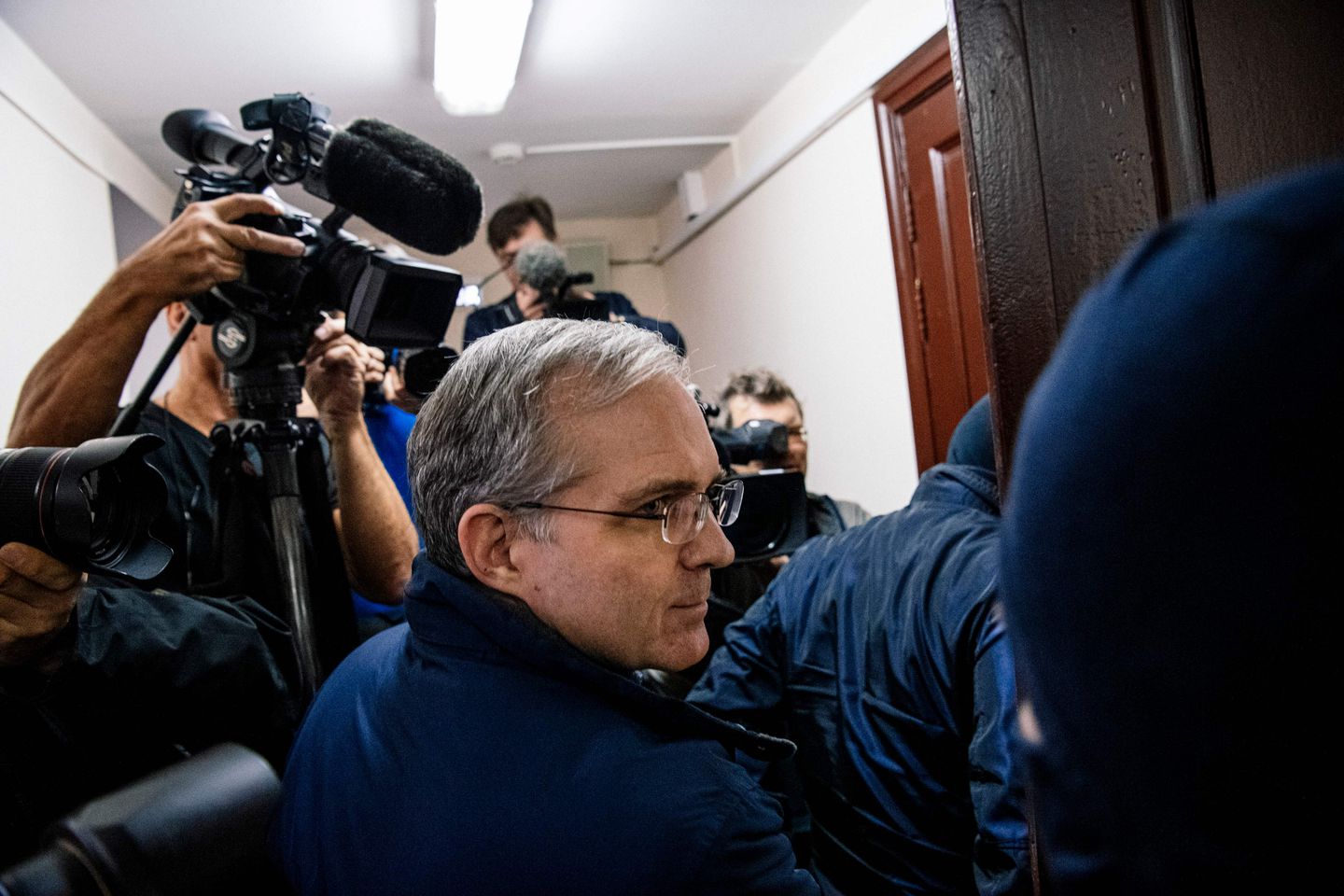 But the court said Thursday that the trial will go on as scheduled, and Whelan will attend the closed hearings in person. Proceeding with the trial even as Russia’s confirmed coronavirus cases topped 10,000 this week could be a strategic decision. The city’s restrictions are expected to even further reduce the media coverage.

Espionage is a crime that carries a prison sentence of up to 20 years in Russia. Zherebenkov has said Whelan was unwittingly handed a flash drive containing “state secrets” while on a personal trip to Russia in late 2018. Foreign Minister Sergei Lavrov has said Whelan was caught “red-handed.”

Whelan has been the subject of speculation about a possible prisoner exchange involving one of three Russians imprisoned in the United States. They included Maria Butina, a gun rights activist who pleaded guilty to conspiring to infiltrate the conservative movement as an agent for the Kremlin, Viktor Bout, a gun runner who inspired the 2005 Hollywood film “Lord of War,” and Konstantin Yaroshenko, a pilot arrested in 2010 for conspiracy to smuggle cocaine into the country.

With Butina since released and deported to Russia, a top Russian official appeared to hint that Moscow wanted Yaroshenko for Whelan. In July, Russian Deputy Foreign Minister Sergei Ryabkov suggested the United States should “free [Konstantin] Yaroshenko; swap him for an American or Americans who are serving their sentence here,” according to the Interfax news agency.

Rybakov stopped short of saying Russia would be willing to release Whelan and told Russian state news agency RIA Novosti it would not be right to include Whelan in a swap since his has not been tried.

Julie Fisher, then a senior U.S. Embassy official in Moscow, visited Whelan in late November and told reporters: “There is no need to discuss a swap” because “there is no evidence, no crime.”

“[The Russians] made it clear that they’re really not willing to do a trade until Paul has been convicted,” said David Whelan, Paul’s twin brother. “And we know he will be convicted because that’s the way the system works, so we’re really just waiting for that milestone to occur.”

Yaroshenko’s attorney, Anna Brown, said she has applied for him to released to Russia because coronavirus cases have been confirmed inside the Danbury, Conn., federal prison where Yaroshenko is serving his 20-year sentence.

Brown said Yaroshenko “suffers from a number of preexisting medical conditions, he is a sick man.” Russia’s ambassador to the United States, Anatoly Antonov, sent a letter to Attorney General William P. Barr this week asking Barr “to demonstrate a humane attitude” toward the Russians incarcerated in the United States during the pandemic.

Meanwhile, the Whelan family worries about Paul’s diet and health. They purchase fruit and vegetables for him through the prison’s online store, all the while wondering if he ever actually receives them.

David Whelan said his brother has an inguinal hernia. Paul Whelan has been seen by doctors at the prison, but he has not been able to communicate his questions or concerns with them because he does not speak Russian, David said.

The U.S. Embassy in Moscow has been critical of Russia’s treatment of Whelan — who has multiple citizenships — calling it “shameful.” He has not been allowed to phone his family, and the embassy said its recent request to deliver personal protective equipment to Whelan was denied. Zherebenkov, Whelan’s lawyer, said the prison has supplied it, and Whelan’s temperature is routinely checked.

“It would be such an easy move for [Russian President Vladimir] Putin, especially now that he has the excuse of this pandemic, to do something that he could portray as a humanitarian gesture,” said Michael McFaul, who was a U.S. ambassador to Russia during the Obama administration.

“I mean, I myself would not see it that way because this guy has been imprisoned illegally, did nothing wrong, but Putin could portray it that way. And most certainly my prediction is that President Trump would give a giant overreaction to that event and sing Putin’s praises for doing so,” McFaul added. “And so to me, it just seems like a really obvious low-hanging fruit. And I cannot understand why they haven’t done it earlier.”

McFaul said Russia’s pattern under Putin has been “tit-for-tat swaps” — and often in the retaliatory sense, like banning Americans from adopting children from Russia in response to U.S. sanctions.

Former secretary of state John F. Kerry had what he called an “irritants’ list” he would go over with his Russian counterpart, Lavrov.

“This would be a classic example of something that would be on that list,” McFaul said. “It just doesn’t seem like either side’s putting much attention to the bilateral relationship, so you don’t have the normal pace of trying to get things done.”

In the meantime, David Whelan is monitoring reports of Russia’s rising coronavirus case numbers from his home in Ontario, worried the disease will reach Lefortovo prison as it has similar facilities across the globe.

“This does heighten our concern that while he may have been able to sort of scrape through with his medical issues until the Russians had their trial, I think this heightens his risk substantially,” David Whelan said. “He’s at the mercy of the prison staff to be able to handle this. And he has no confidence from his communications.”