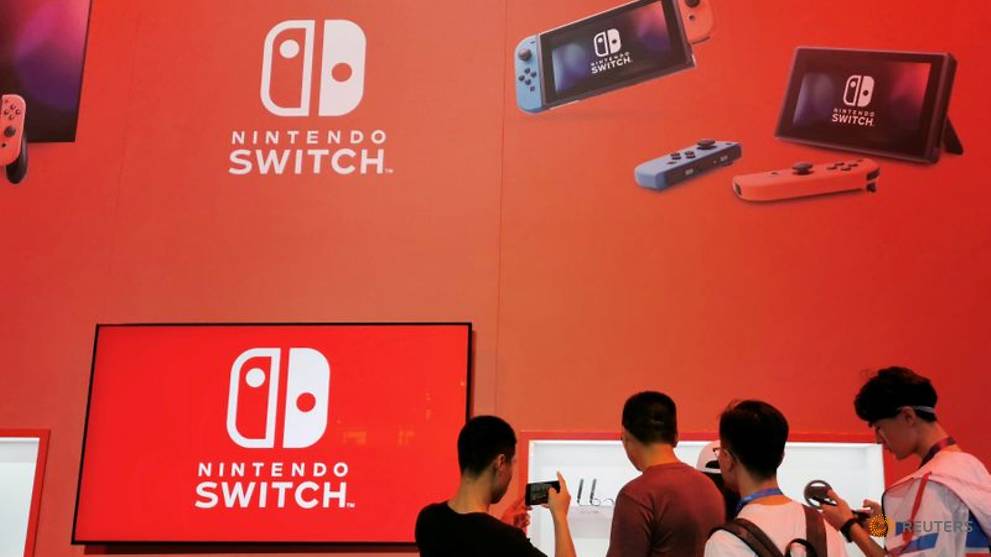 The game, Animal Crossing: New Horizons, is a colourful social simulator in which players can decorate their own island and invite others to visit. It became an instant hit after its launch last month and has been used by many players to interact and simulate real-life scenarios while they are stuck at home because of measures to curb the COVID-19 outbreak.

Joshua Wong, a Hong Kong activist, took his protests to the game last week and on Twitter posted a screenshot of his island decorated with a banner saying: “Free Hong Kong, revolution now.”

China has stringent rules on content from everything from video games to movies and music, censoring anything it believes violates core socialist values. Gaming companies must also seek licences for the games they want to publish.

Nintendo launched console sales in China with tech giant Tencent in December, but players in China can only access multiplayer connections for games such as Animal Crossing via foreign editions available on the grey market via platforms such as Pinduoduo and Taobao.

However, since Joshua Wong’s Twitter post, searches for Animal Crossing: New Horizons have showed no results on Pinduoduo. On Alibaba’s Taobao, some vendors are trying to circumvent the crackdown by directing potential buyers towards listings that sell the game without using its title in the description.

Some Animal Crossing players in China have created scenarios that mirror the real world, with temperature check points and avatars wearing face masks.

Joshua Wong has since shared pictures of his island showing portraits of Chinese President Xi Jinping and World Health Organization head Tedros Adhanom at a funeral simulation with a sign saying “Wuhan pneumonia”.

Oh no, Xi Jinping banned #AnimalCrossing in China (apparently because I play it), and these angry gamers are blaming me everywhere instead of blaming their own government lol 🤨🎮🎮 pic.twitter.com/FdzObiFAyk

“This is what we do in #AnimalCrossing … maybe it’s why these people are so anxious to go back to the game!!” he said on Twitter.

It is not clear whether the pulling of the game is a directive from China’s content regulator or a voluntary act by politically sensitive e-commerce platforms.

Alibaba and Pinduoduo representatives were not immediately available for comment on Friday (Apr 10) afternoon.

In February video game “Plague Inc”, where players create a pathogen to destroy the world, was removed from Apple’s Chinese app store after regulators said it contained illegal content.