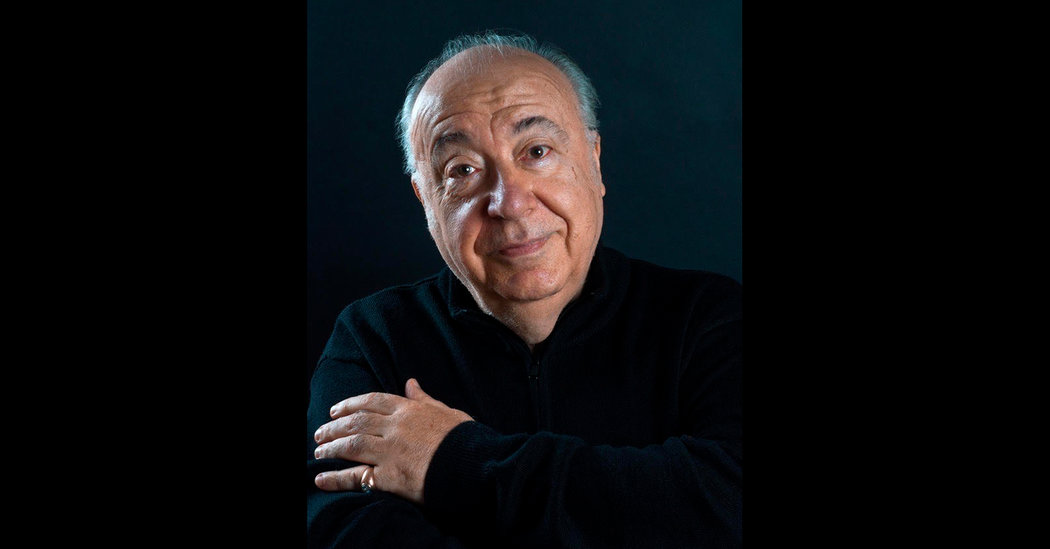 Jean-Laurent Cochet was the most renowned acting teacher in France, and one of the strictest.

“If a student arrived five minutes late to class, they didn’t get into the course,” Maxime d’Aboville, a former student, said in an email. “If we coughed in class,” he added, “we were sent out.”

But Mr. Cochet’s demanding nature — some have said it bordered on masochism — led to success. His former students included Gérard Depardieu, Isabelle Huppert and a host of French television, movie and stage stars.

“The Americans had Lee Strasberg and the Actors Studio,” said Pierre Delavène, director of the Cochet-Delavène School, which Mr. Cochet founded in 1965. “The French had Jean-Laurent Cochet.”

Mr. Cochet died on Monday at 85 in a hospital in Paris, a spokeswoman for his agents said. The cause was complications of the coronavirus.

Mr. Cochet “asked the impossible,” Mr. Delavène said by email, so that his students could dedicate themselves fully to the craft of acting. If he thought a student wasn’t passionate enough, Mr. Delavène added, he would encourage the student to quit acting entirely.

Ms. Huppert once said she was “fascinated” by his teaching, adding, “In his class, I was more spectator than actress,” the French newspaper Libération quoted her as saying.

Jean-Laurent Cochet was born on Jan. 28, 1935, in Romainville, a suburb of Paris, and wanted to be an actor from a young age, the newspaper Le Monde reported. His teachers made him focus on classics of French drama by the likes of Victor Hugo and Molière, and he would later insist that his own students do the same.

He would start classes by teaching his students how to recite a fable by the 17th-century poet Jean de La Fontaine. “His teaching didn’t age a bit,” Mr. Delavène said. “It is only by mastery of the great classical repertoire that one finally comes closest to the modern repertoire.”

Mr. Cochet joined the Comédie-Française, France’s oldest theater troupe, in 1959, when he was 24. He went on to perform with the company in numerous plays before deciding to start his own theater school in the 1960s.

Complete information on survivors was not immediately available.

Richard Berry, a prominent French actor, said in a phone interview that Mr. Cochet’s classes would focus on technique, so that students would realize that the body was an instrument.

“Most actors, they act a text as they feel it — it’s inspiration,” Mr. Berry said, “but he showed me there is more.”

To Mr. Berry, accounts of Mr. Cochet’s difficult manner missed how kind and encouraging he was. When he began attending Mr. Cochet’s classes, Mr. Berry said, he was too poor to afford the fee, but Mr. Cochet waved him away when he tried to pay.

Mr. d’Aboville said he expected that Mr. Cochet’s students, some of whom have become teachers themselves, would continue to impart Mr. Cochet’s methods.

“He gave the theater almost a religious dimension,” he said.