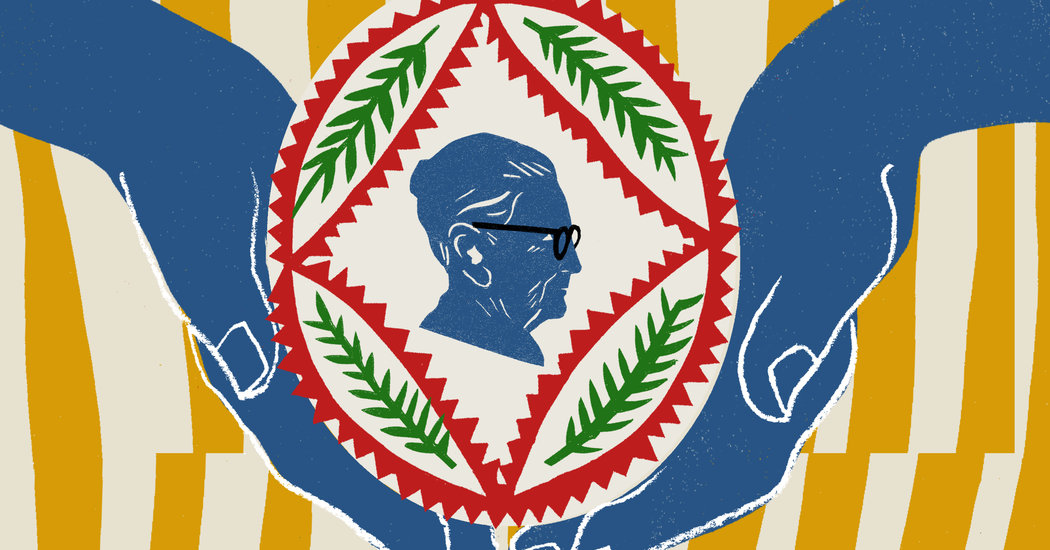 “Well, the chicken sure as hell won’t recognize it now!” Baba says, wiping away my tears with the same cloth she uses to clean up the broken egg. “You’ll make more.” At the time, I don’t understand the full meaning of her words. It’s evening and we don’t make any more eggs that day. My egg is gone.

But over the next 30 years, in the weeks leading up to Easter, we will settle ourselves around her table to make dozens of pysanka. One year, I will knock over the candle with the sleeve of my hoodie and the newspaper will catch fire. Beating out the flames with a wet tea towel, Baba will crush all of our pysanka and we will have nothing to show for ourselves that year. Whether I was a brooding teenager, working on my university degree, or struggling through an abusive relationship, our spring ritual never changed.

When Baba is in her late 80s, we convene at her table, still blistered from The Great Pysanka Fire of ’83. The eggs that I’ve picked up at the store, she laments, are not as large as the ones her chickens used to lay. But at least we don’t have to clean them. Baba has laid out old newspaper, wax and kiskas that she has unclogged and refurbished. She lights the candle and we begin. She pulls her kiska around the egg. I can see the line veering off to the right; the two ends will never connect. The points of her stars are uneven, like the ones I’d made as a child.

“I’m finished. I can’t see,” she says, setting down her egg and kiska. She won’t pick them up ever again. She rubs her eyes, but the cataracts that block her vision can’t be wiped away.

“Just paint it so the chicken doesn’t recognize it,” I say. I melt the wax from one of my pysanka to reveal golden suns and sprigs of wheat layered onto a backdrop of geometric red and white stars. Baba picks it up and turns it over in hands that are bent from arthritis.

“Knowledge and growth,” she nods, pointing out the symbolism of this pattern.

By her mid 90s, Baba must move off the farm and into a nursing home. Open flames are not permitted there because many people have oxygen tanks. But I continue the ritual without her. As the snow melts, I carefully pack the pysanka into cartons and bring them to her for inspection. She picks up an egg and gently rolls it between her fingers as she asks about the fall harvest. It is spring. She feels the egg more than she looks at it now. I know that I am slowly losing her, but the pysanka still bond us.

Baba passed away two winters ago, at 101 years old. Before the coffin closed, I placed two pysanka near her folded hands — one of hers and one of mine.