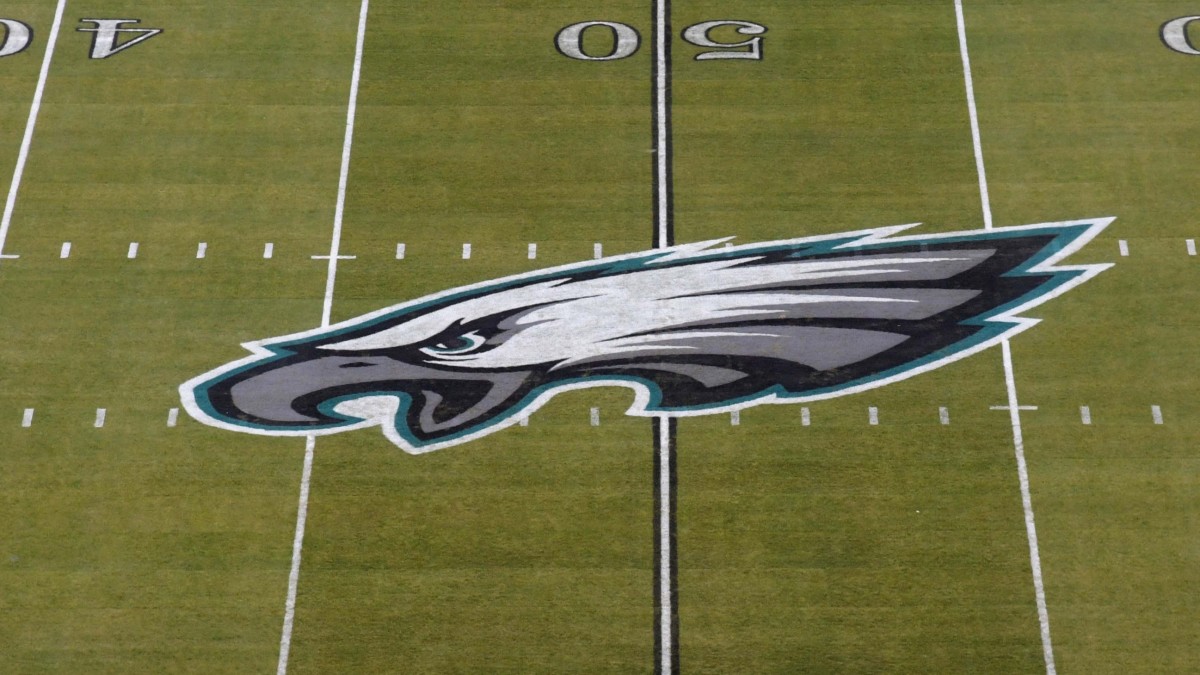 Former Philadelphia Eagles tight end Pete Retzlaff, who was inducted to the team’s Hall of Fame in 1989, passed away Friday due to natural causes. He was 88 years old.

“We are saddened to learn of the passing of Eagles Hall of Famer Pete Retzlaff. Pete was a revolutionary tight end and one of the most productive players in the history of our franchise,” Chairman and CEO Jeffrey Lurie said in a statement. “He was a five-time Pro Bowler, a key contributor on our 1960 Championship team, and of course his number 44 was retired after he established numerous receiving records over his 11-year career.

“He stayed connected with the team and the city of Philadelphia for many years after his retirement. I had the pleasure of spending time with Pete over the years and I will always remember him as a true gentleman who was kind and genuine and who connected so well with others. On behalf of the organization, our thoughts are with Pete’s family and friends as we mourn the passing of an Eagles legend.”

A native of Ellendale, N.D., Retzlaff played college football at South Dakota State and was drafted in the 22nd round in 1953 by the Detroit Lions. After failing to make the roster, he spent two years in the army before joining the Eagles in 1956. Retzlaff switched positions from fullback to tight end and eventually became one of the best in the league.

He led the league with 58 receptions in 1958, earning his first of five Pro Bowl selections. In 1960, he had 46 catches for 826 yards and five scores, helping lead the Eagles to a win in the NFL Championship Game over the Green Bay Packers.

Retzlaff spent his entire 11-year career with the Eagles. After his playing days were over, he was integral in the formation of the NFL Players Association. Retzlaff later served as the Eagles’ general manager from 1969-72.

“Pete was proud to have played his entire career in Philadelphia,” the Retzlaff family said in a statement. “Our family can’t thank the Eagles and the wonderful fans enough for their support that bolstered his playing years and beyond.”