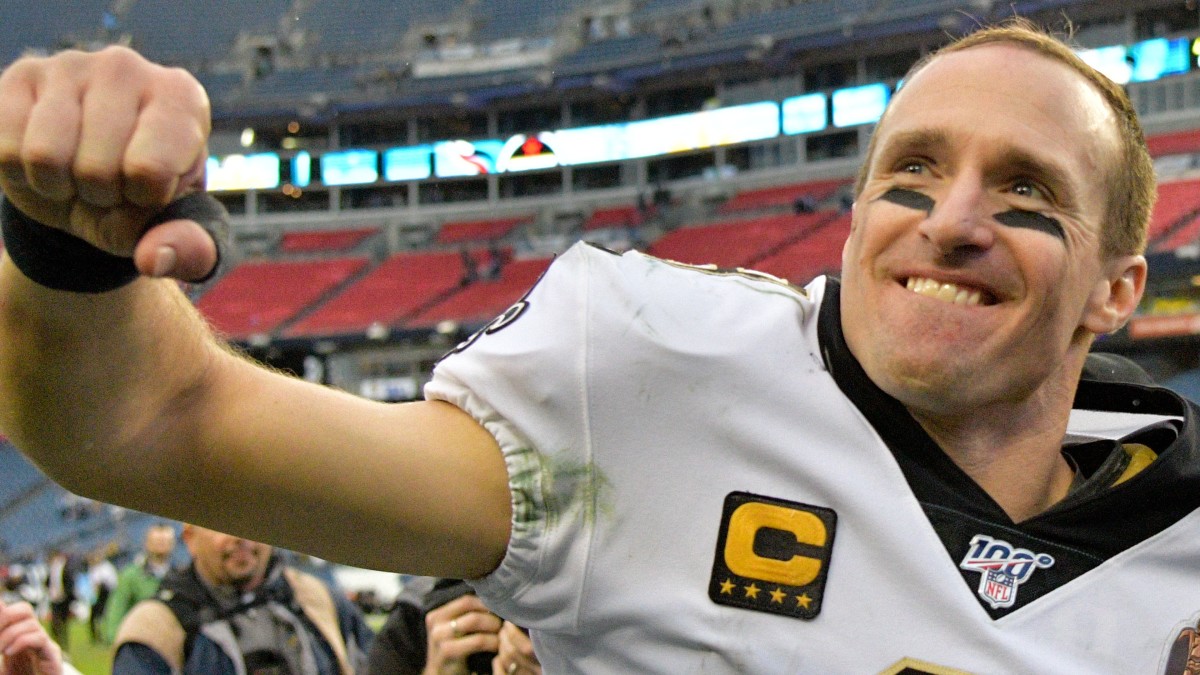 Saints quarterback Drew Brees recently agreed to a two-year extension with New Orleans this offseason, but the NFL star already knows what team he’ll be joining after his retirement from football.

According to the New York Post‘s Andrew Marchand, Brees will join NBC Sports to serve a prominent role in their football broadcasts in a contract that will begin after he leaves the NFL.

Per Marchand, Brees could be groomed as a potential replacement for Cris Collinsworth on “Sunday Night Football.”

“Like all NFL fans, we look forward to watching Drew continue his Hall of Fame career this fall, and we are confident his post-playing career will be just as successful,” NBC Sports spokesman Greg Hughes told The Post.

ESPN was reportedly interested in adding Brees to their NFL coverage, potentially to be their “Monday Night Football” game analyst. Per Marchand, while ESPN was thought to be the “highest bidder” for the Saints quarterback in the $6 million range, NBC’s offer is reportedly competitive.

Earlier this offseason, Peyton Manning turned down ESPN’s offer to take be the network’s lead game analyst on “Monday Night Football.” According to Front Office Sports’ Michael McCarthy, ESPN offered Manning $18 million to $20 million a year to serve as their top analyst.

ESPN pays the NFL $1.9 billion a year for the rights to air MNF—more than double the $950 million paid by NBC for the higher-rated “Sunday Night Football.” ESPN’s “Monday Night Football” contract is also up after the 2021 season.

Just days before Manning was reportedly offered the top analyst role at ESPN, former Cowboys quarterback Tony Romo agreed to a new contract worth $17 million a year with CBS. Romo’s deal makes him the highest-paid NFL analyst in TV history,

Joe Tessitore is currently ESPN’s play-by-play broadcaster on “Monday Night Football,” where he is joined by former Tampa Bay Buccaneers defensive lineman Booger McFarland. The two have been in ESPN’s booth for each of the last two seasons, but the team has come under frequent public scrutiny.