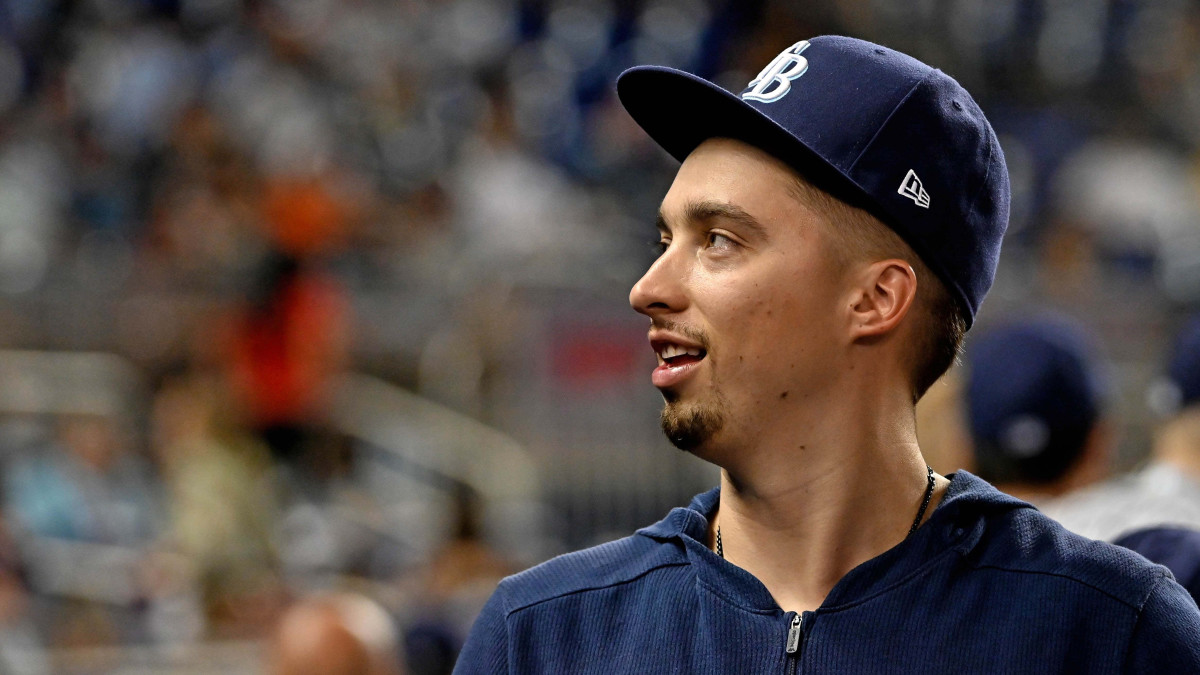 Major League Baseball will be kicking off a 30-team MLB the Show League on April 28, according to ESPN’s Joon Lee.

One player from each of the league’s 30 teams will participate in the 29-game regular season, per Lee. The virtual league’s postseason will begin on April 30, and the World Series is slated for May 2.

A slate of notable players will participate in the league, per Lee. 2019 World Series champion Juan Soto and Padres shortstop Fernando Tatis Jr. will represent their respective teams, as will Phillies first baseball Rhys Hoskins and Rays pitcher Blake Snell. All games will be streamed on Twitch, though some games could be televised on ESPN, according to Lee.

MLB suspended all operations indefinitely on March 13 amid the coronavirus outbreak. The league is currently weighing its options for resuming play, including holding all games for the 2020 season in Arizona.