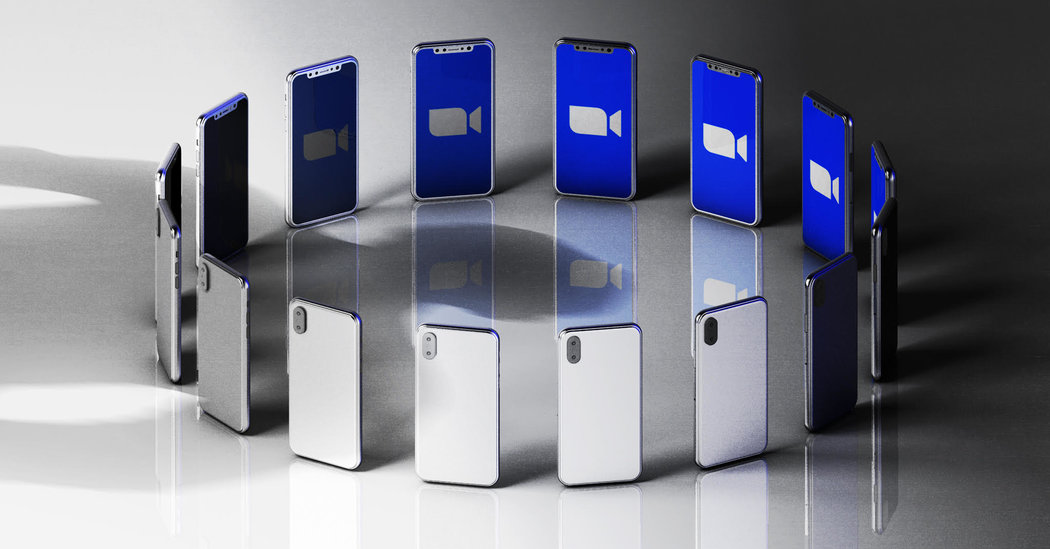 The technology we love is easy to use. Paying the babysitter on Venmo, sharing a puppy video on Facebook or buying a novel on Amazon is a breeze.

Most of the time, this is good. But as the security concerns swirling around Zoom show, there’s a dark side to making it easy to buy, share and use.

The same qualities that let musicians go live on Facebook to entertain us also let a terrorist in New Zealand broadcast mass murder at the touch of a button. One-click ordering from Amazon is great — until your kid orders stuff without you knowing.

Ease of use is also a root cause of “Zoombombing” — harassment through the suddenly popular video-calling app.

Just about anyone has been able to join a Zoom call with one click. It’s simple, the call quality is good and the need to be with others has been so great that Zoom has become a staple of pandemic life.

But those same qualities have made it easy for trolls to use the platform to invade alcohol recovery meetings and shout slurs during online lectures.

People can change their settings to make it less likely they will be harassed, but few people do and they’re not to blame. The company didn’t focus on security and other dangers when it should have. Zoombombing is now a consequence of the company’s deliberate choices to make video calling a breeze.

People who work on technology products obsess about removing anything that slows us down. “Friction” is bad. As was the case for other companies that decided to make things as easy as possible, Zoom’s ease was good until it wasn’t.

Now that we’re living more through screens, we need a little friction — even if it’s annoying.

Requiring everyone to enter a password before joining a Zoom meeting, or making a teacher approve 30 students sharing their homework with a virtual class is a pain. It’s also protection against Zoom-crashing harassers, and it’s good that the company is moving in this direction. Zoom said it’s now focusing more on its security and re-evaluating the balance between security and ease of use.

Adding a little friction to WhatsApp last year helped slow the kind of mob rumors that were deadly in India. To tamp down on coronavirus misinformation, the Facebook-owned chat app this week further tightened rules to allow people to pass on frequently forwarded messages to only one other person or group at a time. Previously the limit was five.

Adding friction is not a cure-all. Bad people will find other ways to spread hate. But now that Zoom has failed to protect our privacy, “we shouldn’t just continue to use its product,” my colleague Brian X. Chen wrote, “just because it works well and is simple to use.” (Brian has a list of protective steps you can take if you need to use Zoom, and he suggests alternatives such as FaceTime and Webex.)

I’m not saying everything in life should be harder. I want to flip open Netflix instead of hunting through 10 menus on my television set. But when there are stark consequences to easy, making things a little more annoying makes life better for all of us.

My quarantine life has a telltale sound: The knock-knock-knock that nags me about incoming messages in Slack, the chat app I use with my colleagues to talk about work — and dumb things on the internet.

Being cooped up with my pinging screens has made me curious about the back story of this notification tone. Don’t judge me.

What I hear is Slack’s standard incoming message sound called “Knock Brush,” a company representative told me. It was created by Danny Simmons, a musician friend of Slack’s chief executive, Stewart Butterfield. Like almost all the sound effects in Slack, the Knock Brush originally appeared in Glitch, a failed video game from Butterfield and others that morphed into today’s Slack.

And here’s something for the Slackers out there to try: You can change the incoming message tone to the sound of a longtime Slack employee named Anna saying “hummus” in her British accent. I tried this and found it distracting. (Sorry, Anna!) You can also turn the sounds off entirely.

PUPPIES! The Atlanta Humane Society took some very good dogs on a tour of the Georgia Aquarium, which has been closed to the public.