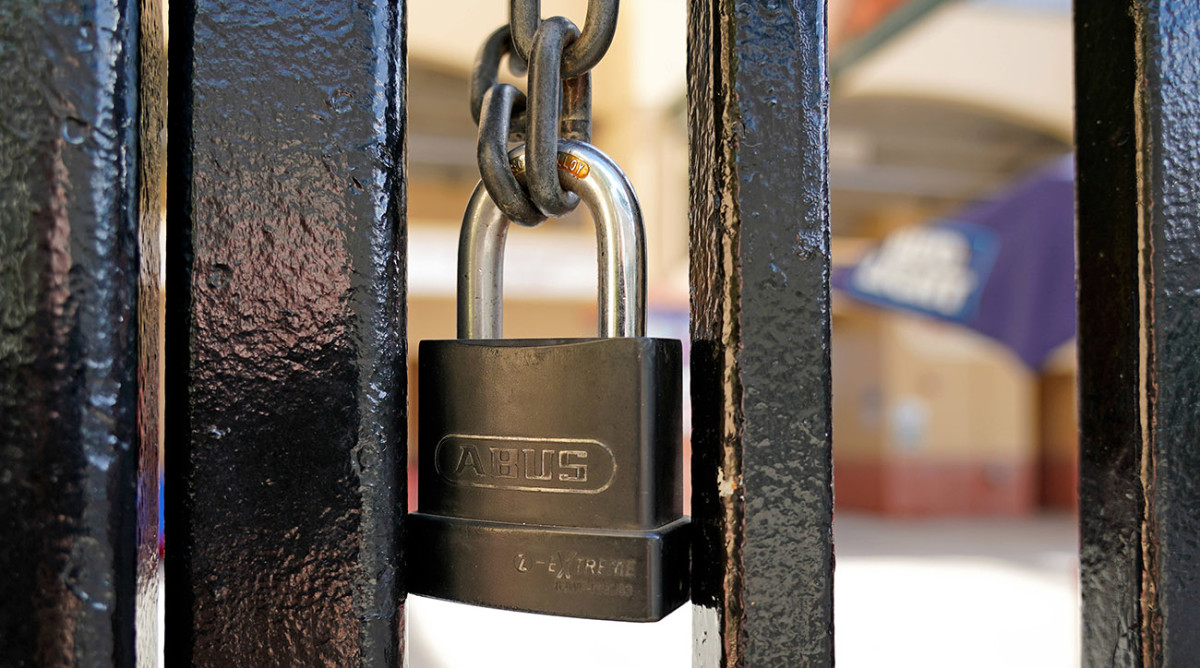 Sports fans appear to be set on waiting until a coronavirus vaccine is developed before returning to in-person events, a poll published by Seton Hall on Thursday said.

Per Seton Hall’s results, respondents were asked what they would do if the leagues resumed play before the development of a vaccine. 72% of them said they would not attend games, with 12% saying they would if social distancing could be maintained. Only 13% said they would feel safe attending just as they had in the past.

When respondents classified as “sports fans” answered the aforementioned question, 61% said they would not attend games before a vaccine was developed.

A number of sports leagues reportedly have been discussing the prospect of playing without fans, with MLB weighing one plan that had all 30 teams re-locating to the Phoenix area and playing in empty ballparks.

The poll, which featured only 762 respondents and a +/- 3.6% margin of error, also asked respondents about what they thought the NFL should do if social distancing practices continue into the fall. 70% of respondents said they think the NFL should not start up to insure the players’ safety, with 20% saying the league should resume, as long as it allows the players to choose not to play. Only 6% saying the league should start up as planned.

Last weekend, on a call with a number of major American sports commissioners, President Donald Trump reportedly said he thinks the NFL will be able to start its season on time in September.

After Trump’s comments surfaced, California Gov. Gavin Newsom said during his daily news briefing that he does not think NFL teams nor fans will return to stadiums this fall.

74% of poll respondents said they thought it was possible, likely or very likely that sports would be canceled for the rest of this year.

On March 30, Johnson & Johnson announced its experimental coronavirus vaccine could be used for human testing by September—and possibly approved under emergency authorization by early 2021.

“Based upon our early data, we feel confident that we have got a very good candidate,” J&J CEO Alex Gorsky told Fortune.

As of Thursday evening, there were more than 1.5 million confirmed cases of the coronavirus worldwide, causing at least 91,000 deaths. There are more than 450,000 confirmed cases in the United States, nearly three times that of any other country around the world.