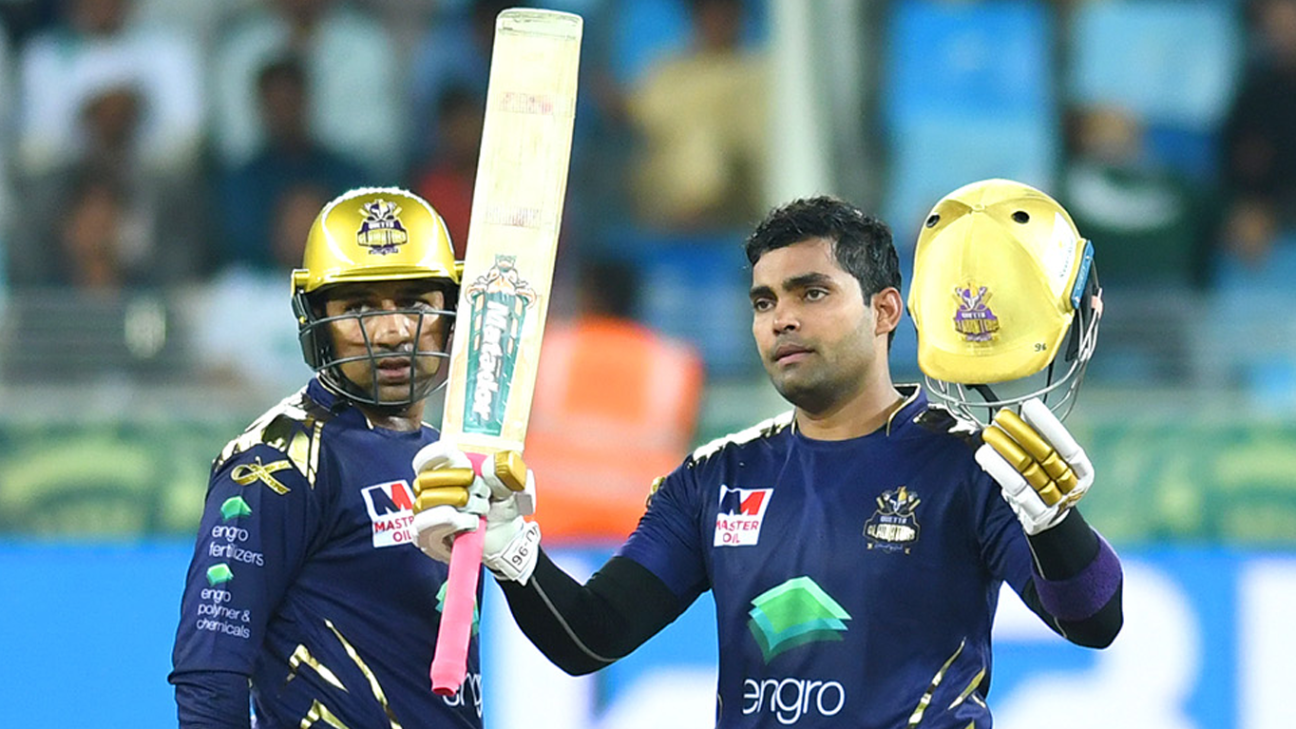 Umar Akmal has foregone the right to defend himself against the PCB’s corruptions charges and will instead wait for a sanction to be confirmed.

His case will go directly to the Chairman of the Disciplinary Panel after Akmal decided against requesting a hearing before the Anti-Corruption Tribunal. All that remains, then, is for the charges to be confirmed by the Disciplinary Committee Chairman, Justice (retired) Fazal-e-Miran Chauhan and the sanction handed out.

The confirmation of the offences will be followed by levying applicable sanctions, which in Akmal’s case range from a six month suspension to a life ban. Though the PCB confirmed there had been no formal or informal discussions with Akmal surrounding the charges, his decision to, in effect, accept whatever sanctions come his way, could potentially impact any punishment incurred favourably.

The PCB formally charged Akmal with two breaches of its anti-corruption code for two unrelated incidents on March 20. The charges come under Article 2.4.4, which deals with: “Failing to disclose to the PCB Vigilance and Security Department (without unnecessary delay) full details of any approaches or invitations received by the Participant to engage in Corrupt Conduct under this Anti-Corruption Code”.

Akmal had been provisionally suspended on February 20, and was issued the notice of charge on March 17. “Until the Chairman of the Disciplinary Panel has announced his decision, the PCB will not comment on the matter,” a PCB media release said.

This isn’t Justice Chauhan’s first involvement in high-profile cases affecting Pakistan cricket over the recent past. He was on the Anti-Corruption Trial tribunal that the PCB referred Nasir Jamshed’s case for adjudication to, as well as the independent adjudicator on the case concerning a misconduct complaint against PCB Board of Governors member Numan Butt.