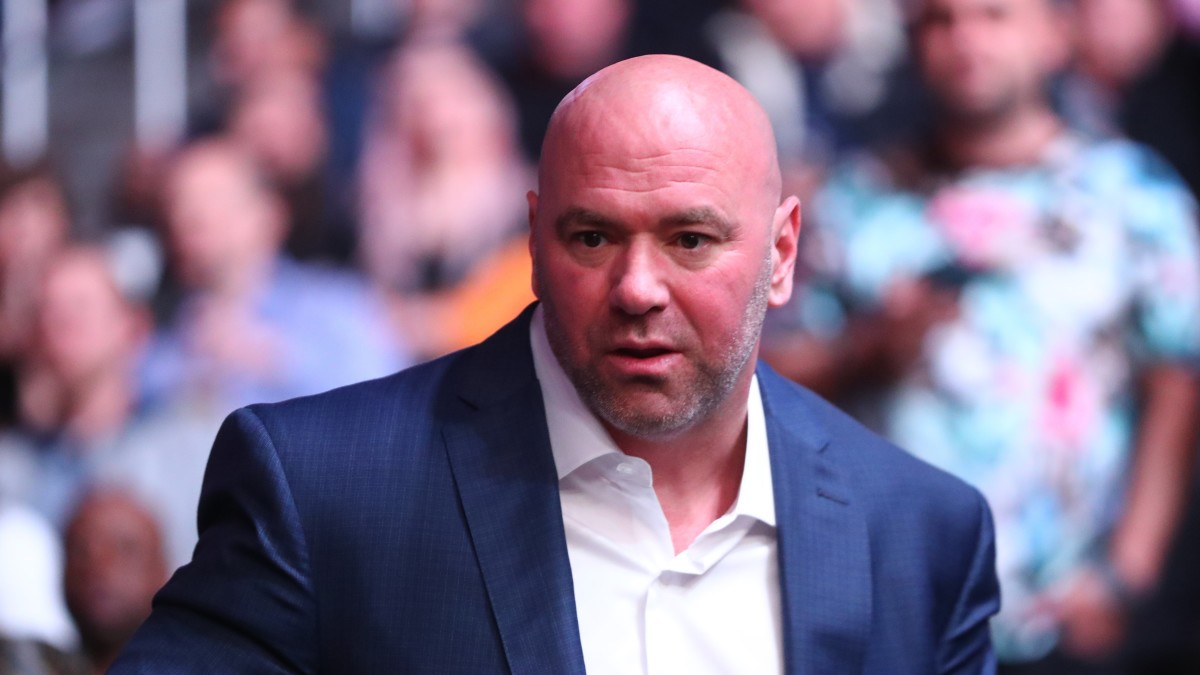 UFC 249 has been canceled due to the coronavirus pandemic, with all future events postponed indefinitely, according to ESPN’s Brett Okamoto.

White was ordered to “stand down” by top Disney and ESPN executives, according to ESPN’s Ariel Helwani. White later confirmed these reports in an interview with Okamoto.

The news broke shortly after California senator Dianne Feinstein issued a statement urging White to delay UFC 249, which is scheduled to take place on April 18 at Tachi Palace Casino Resort just outside of Fresno, Calif. Feinstein’s statement admonished White’s decision to host the event given the current health crisis.

“I’m concerned by reports that Ultimate Fighting Championship plans to hold a pay-per-view event in California, in defiance of the state’s shelter-in-place order,” Feinstein’s statement read. “This event would involve dozens of individuals flying to California and driving to a casino for a purpose no one can honestly claim is essential.”

Feinstein’s response comes days after White announced plans to host future UFC events on a private island. UFC 249’s venue is on tribal land owned by the Tachi-Yokut Tribe, and therefore not subject to state law.

“I understand this event is scheduled to take place on tribal land and therefore is not subject to state law,” Feinstein said. “However, at best this event ties up medical resources and sends a message that shelter-in-place orders can be flouted. At worst, participants and support staff could carry the virus back to their home communities and increase its spread.”

Speaking to Okamoto about the league’s future, White said, “nobody’s getting laid off at the UFC…we will be the first sport back.”