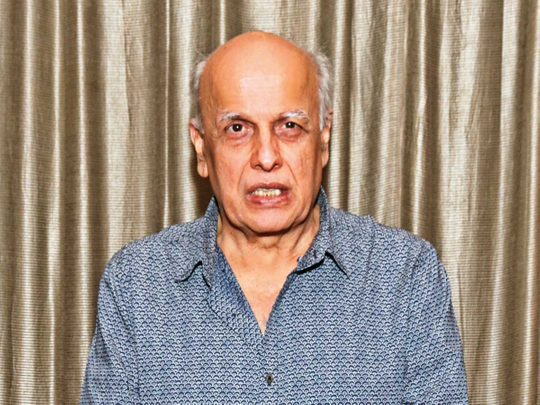 Actor Akshay Anand had been directed by Mahesh Bhatt back in 1998 in the film ‘Zakhm’. After 1999’s ‘Kartoos’, Bhatt gave up the responsibilities of helming movies. Now he is back in the director’s chair for the upcoming ‘Sadak 2’, and Anand, who is working with him again, couldn’t be more thrilled about it.

“It’s been a wonderful film to do because the last film that I did with him was ‘Zakhm’. Soon he retired nd he has now come back to direct. Doing ‘Sadak 2’ with him, for me, was like a cherished moment,” said Anand.

Asked if he noticed any changes in him as a director, Anand said: “Yes, he has matured a lot. He is so richly and deeply oozing with value for life. He wants to give it to a lot of people through his films and dialogues, and through the ideas that he has in his mind. ‘Sadak 2’ is a very different kind of a film. It’s been made beautifully. You will definitely get a different kind of Bhatt sahab [sir],” promised the actor.

“I am playing Sanjay Dutt’s friend. I am one of those people who convinces him to live life for a reason. He listens to me. It’s an important role even though it’s a cameo. It’s like the role I did in ‘Ghulam’. It was a small role but the character lives on through the film,” he said.

Akshay is currently seen in Sony Entertainment Television’s show ‘Ek Duje Ke Vaaste 2’, in which he plays a father.