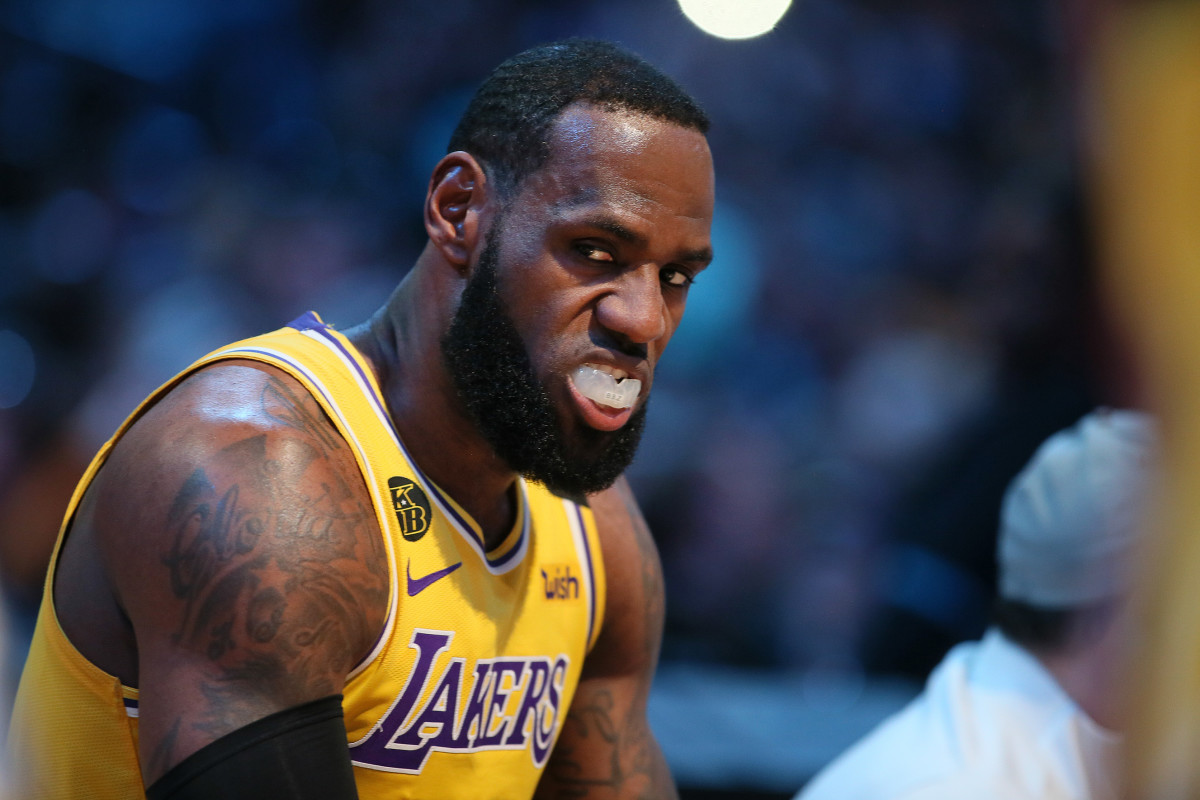 If LeBron James doesn’t get to finish this Lakers season it would be a sports shame.

Now we all understand, LeBron included, that there are FAR more important things than basketball at the moment. But when it comes to the game, it would be a missed opportunity, perhaps the biggest what if ever if James isn’t able to finish his current Los Angeles Lakers campaign.

Which is probably why he said he wouldn’t have closure if play doesn’t resume. Because when it stopped, he looked unstoppable. And he could’ve been on the cusp of something unprecedented in year 17.

Somehow he’s still the best player in the league and was making a run at MVP while erasing the doubt that came from a bumpy first season in LA in the midst of a Lakers tenure that has seen a little bit of everything.

Dude was on a mission and I think any sports fan would want to see him complete it. For now, like LeBron we’re stuck with his and other old games. Which are pretty damn good mind you. I’ll always watch game six the 2013 NBA Finals if even only as an excuse to post this.

But I wanted to see real time old LeBron James. The “Washed King”, not the “Tiger King”

And just so you know, if the NBA season isn’t able to start again, I’m definitely going to count this as a ring for LeBron in any future arguments.

Hey, we need something to talk about.