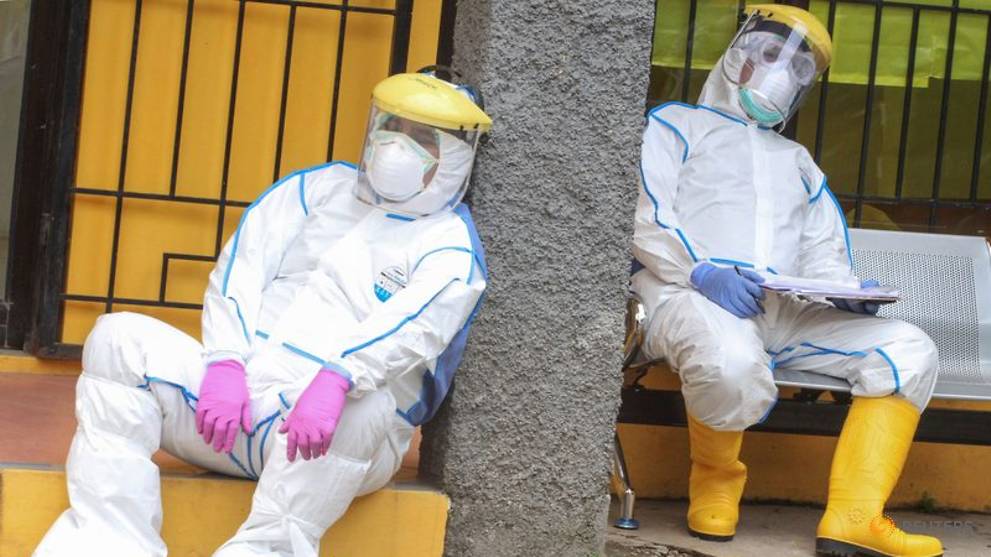 JAKARTA: Indonesia reported its biggest daily jump in coronavirus deaths on Thursday (Apr 9), bringing the total confirmed number to 280 in the world’s fourth most populous country, the highest death toll in Asia outside China where the virus first emerged.

Indonesia confirmed 40 more deaths and its death toll accounts for nearly half of the more than 590 across Southeast Asia. More than 16,500 cases have been reported across the region.

Health experts say Indonesia faces a surge in cases after a slow government response masked the scale of the outbreak in Southeast Asia’s biggest country.

Indonesia has brought in “large-scale social restrictions”, but President Joko Widodo has resisted bringing in the type of tough lockdowns imposed by neighbours and only moved to allow areas like Jakarta, where there has been a spike in cases, more powers to tackle the crisis.

Researchers at the University of Indonesia have predicted there could be 140,000 deaths and 1.5 million cases by May without tougher curbs on movement and gathering.

Indonesia has stepped up the number of tests to 16,511 as of Wednesday, but for a country with more than 260 million people it has one the lowest testing rates in the world

There are also growing fears that the outbreak could spread across the archipelago during the annual exodus to home villages for the Muslim Ramadan holiday.

Widodo has said the government would give aid to poorer families, particularly in Jakarta, to persuade them to stay put but has rejected calls for an outright ban on the “mudik”, as the holiday is known.