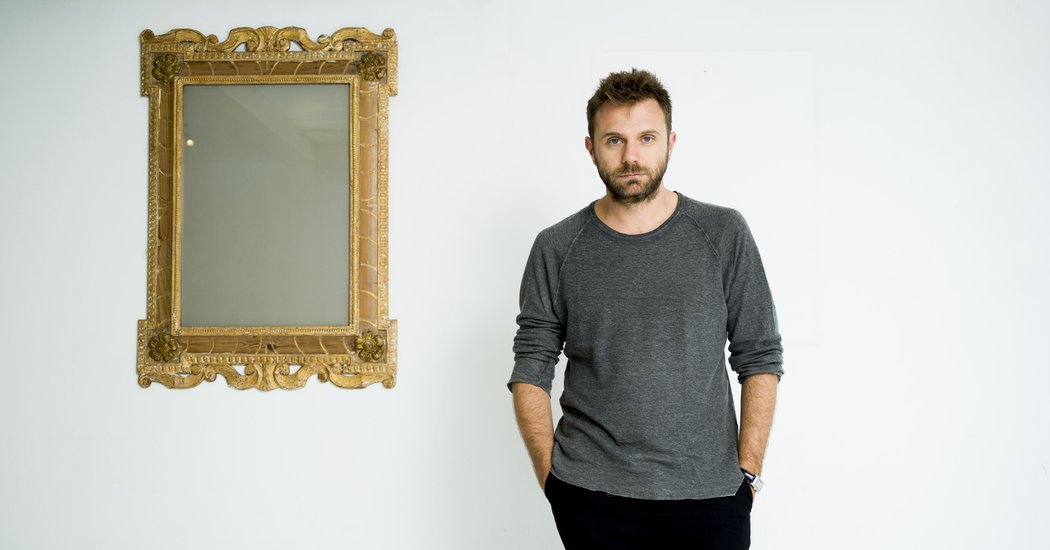 So it makes sense that math, which he sees as a tool to understand an invisible enemy, plays a key role in his new book. “Epidemics are mathematical emergencies,” he writes. Each outbreak, he explains, has at its heart a basic reproduction number, or R0 (pronounced “R-nought”), the number of susceptible individuals that are expected to contract the virus from each infected. When R0 is greater than one, and when most individuals are susceptible, we have an epidemic.

We have the power to change that number by staying home and practicing social distancing, Giordano adds. “Lowering R0 is the mathematical reason behind our self-sacrifice.”

Self-sacrifice, or the idea of putting someone else’s needs ahead of our desires, is also a central theme in the book. In times of contagion, the young and healthy must protect the old and the weak, he writes. “What we do or don’t do is no longer just about us. This is the one thing I wish for us never to forget, even after this is over.”

The quick publication of some of these books has prompted criticism that it’s too early for coronavirus literature or that the authors are exploiting tragedy. Burioni in particular was called out on social media, even though proceeds from his books, like those of Giordano’s and the Garzanti anthology, are going to hospitals and medical research.

But Burioni said that books about the epidemic are needed now. “They provide people with the cultural means to understand something that is uprooting their existence,” he said. Gnone, the children’s author who contributed to the Garzanti anthology, added that “stories have a healing power, for those who read and for those who write.”

The urgency behind Giordano’s book is of a different kind, stemming more from the need to preserve the present than to explain it.

He is afraid of the coronavirus, like everyone else, and of what it can change in our society. He is even more afraid of the opposite, that everything we’re learning will be forgotten, he said in an interview. “Some thoughts need to be written down now, from within the emergency, otherwise they will get lost in the desire to go back to normality as soon as possible.”