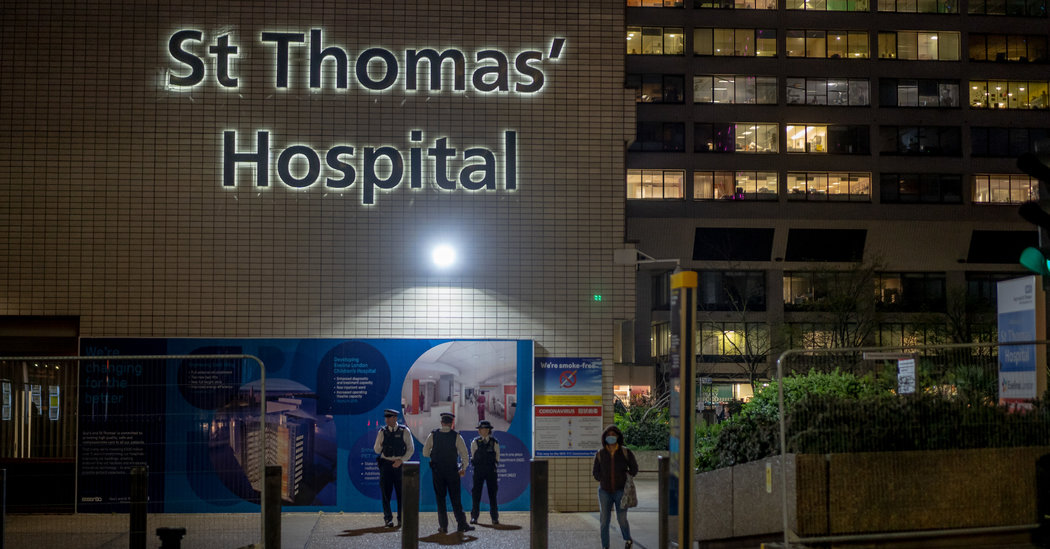 The debate over how to lift the lockdown is replete with trade-offs. Lifting it too soon, experts said, could reignite the contagion and force a new lockdown, which they said would shatter the confidence of businesses. But leaving it in place for too long could force many companies into insolvency and cause lasting damage.

Although the government put off the decision until next week, its hand has effectively been forced. Scotland’s first minister, Nicola Sturgeon, said on Thursday that the lockdown there was likely to continue “for some weeks to come,” with no prospect of the measures being lifted in the coming days. The authorities in Wales made it clear they felt the same way.

That reflected their worries that, without a clear pledge to continue the restrictions, Britons would take them less seriously over the Easter holiday weekend. But while there was a consensus that it was too soon to end the lockdown, there were growing calls for the government to clarify its approach.

Keir Starmer, the new leader of the opposition Labour Party, called on the government to publish its exit strategy, saying on Twitter: “I’m not calling for precise timings, but the strategy. This is incredibly difficult on people and we need to know that plans are in place, and what they are.”

There are at least four possible outcomes, said Devi Sridhar, the director of the global health governance program at Edinburgh University. They range from a coordinated global effort to close borders, which she said was highly unlikely, to intensive testing and contact tracing for people infected, which is more realistic.

“If we can actually test people and quarantine those who are carrying the virus, we could relax it for everyone else,” Dr. Sridhar said. “We could keep that person and their family home for two weeks.”