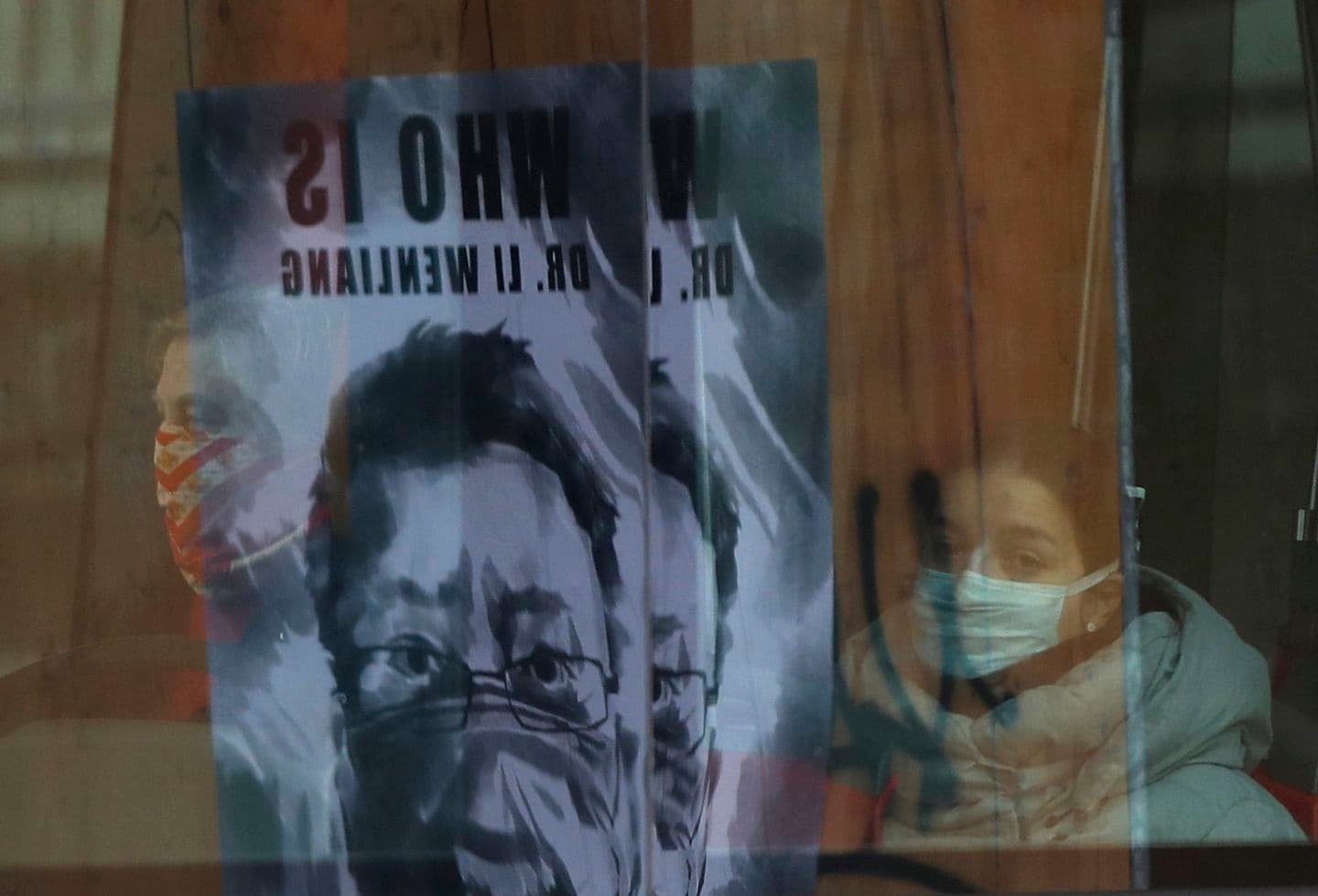 One user struggling with insomnia wondered if she should add less milk to a dessert she made for her stressed kid. A Sichuanese man asked Li what should he do about relatives who couldn’t get proper travel permits.

More often, users have dropped by the chain of messages on Li’s account, known by its Chinese fans as Li’s “tree cave,” just to say they have been thinking about the dead physician, or note that they just finished work for the day. Others have left personal updates: their sleep is improving, their spirits are holding up, flowers outside are beginning to bloom.

Li was detained by Wuhan police in late December for leaking news about the novel coronavirus before returning to work and contracting the disease himself.

Before he died at his workplace, Wuhan Central Hospital, he explained from his deathbed that he believed in the importance of free speech. After he died, it seemed — for a moment — that he could become a martyr to focus the Chinese public’s rage toward the ruling Communist Party and spotlight how its coverups accelerated an outbreak that eventually metastasized into a global pandemic.

Chinese authorities quickly responded, lauding the 34-year-old Li as a heroic party member, blaming local officials who played a role in his death and censoring criticism of the party as a whole. This week, in a move that acknowledged Li’s lasting popularity — and threat — the government designated the ophthalmologist a state martyr, thoroughly co-opting his legacy.

Rather than serving as a memorial of rage, Li’s final Weibo post became the site of bittersweet celebration on Wednesday, when the travel restrictions on Wuhan finally lifted. Workers and residents from other provinces stranded in the city poured onto the first trains and flight and scattered while many of Wuhan’s 11 million residents sighed relief.

Many rushed to Li’s Weibo thread, which had more than 850,000 comments by evening. Once every few seconds, a new user arrived to give him the happy news that Wuhan was finally “liberated.” Some celebrated the long-awaited moment with Li.

Many others showed up just to tell Li, finally, “wan an.”