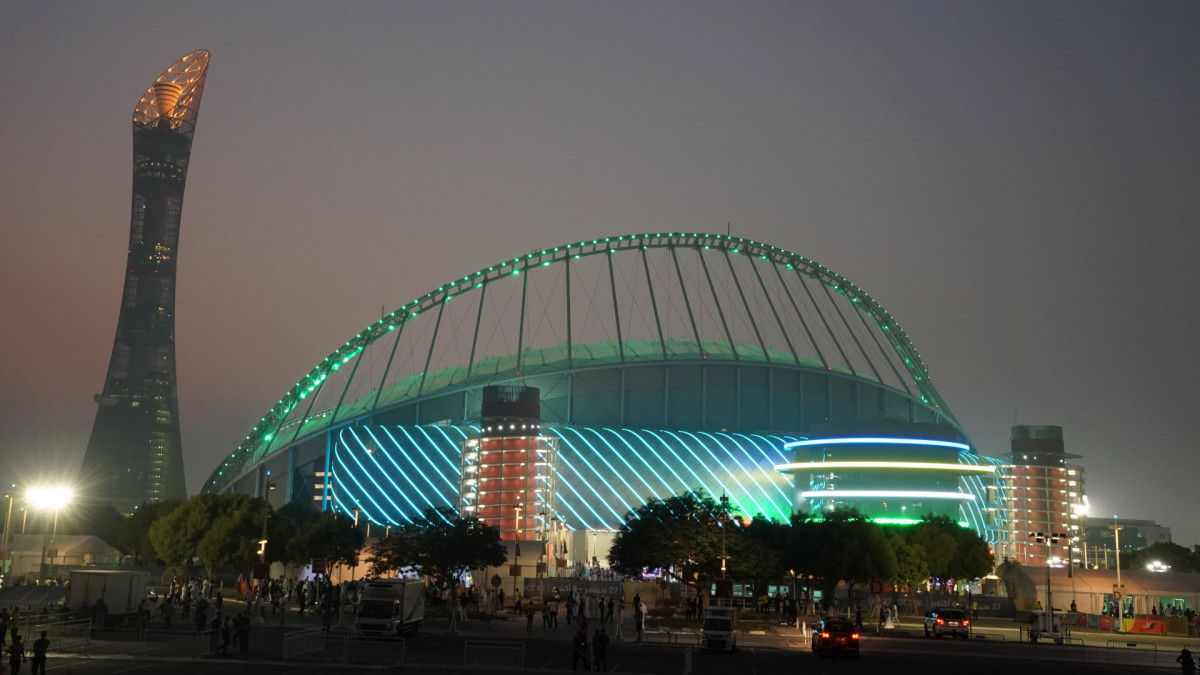 This week, federal investigators in New York put it in writing for the first time: Accusing Qatar and Russia of paying multimillion dollar bribes to FIFA voters so those two countries could win the hosting rights for World Cups 2018 and 2022.

The general response was this: We’re not shocked. At all. And I totally understand why that’s the case. But just because big news isn’t surprising doesn’t mean it’s not important. The FIFA vote that took place just over nine years ago is one of the dirtiest days in sports history, and a U.S. investigation that has shaken FIFA to its core now says it has evidence of what really happened. Qatar and Russia are denying that, of course, and there’s no way to turn back time and prevent the 2018 World Cup from happening in Russia.

But there still is time to take it out of Qatar. Look, there are a bunch of reasons why Qatar shouldn’t host a World Cup, whether it’s the inhumane treatment of workers there or its anti-gay laws. But if the U.S. Department of Justice can show the evidence the Qatar did indeed bribe its way to victory, FIFA should yank the World Cup from Qatar and put it somewhere else. That won’t happen. But it should.