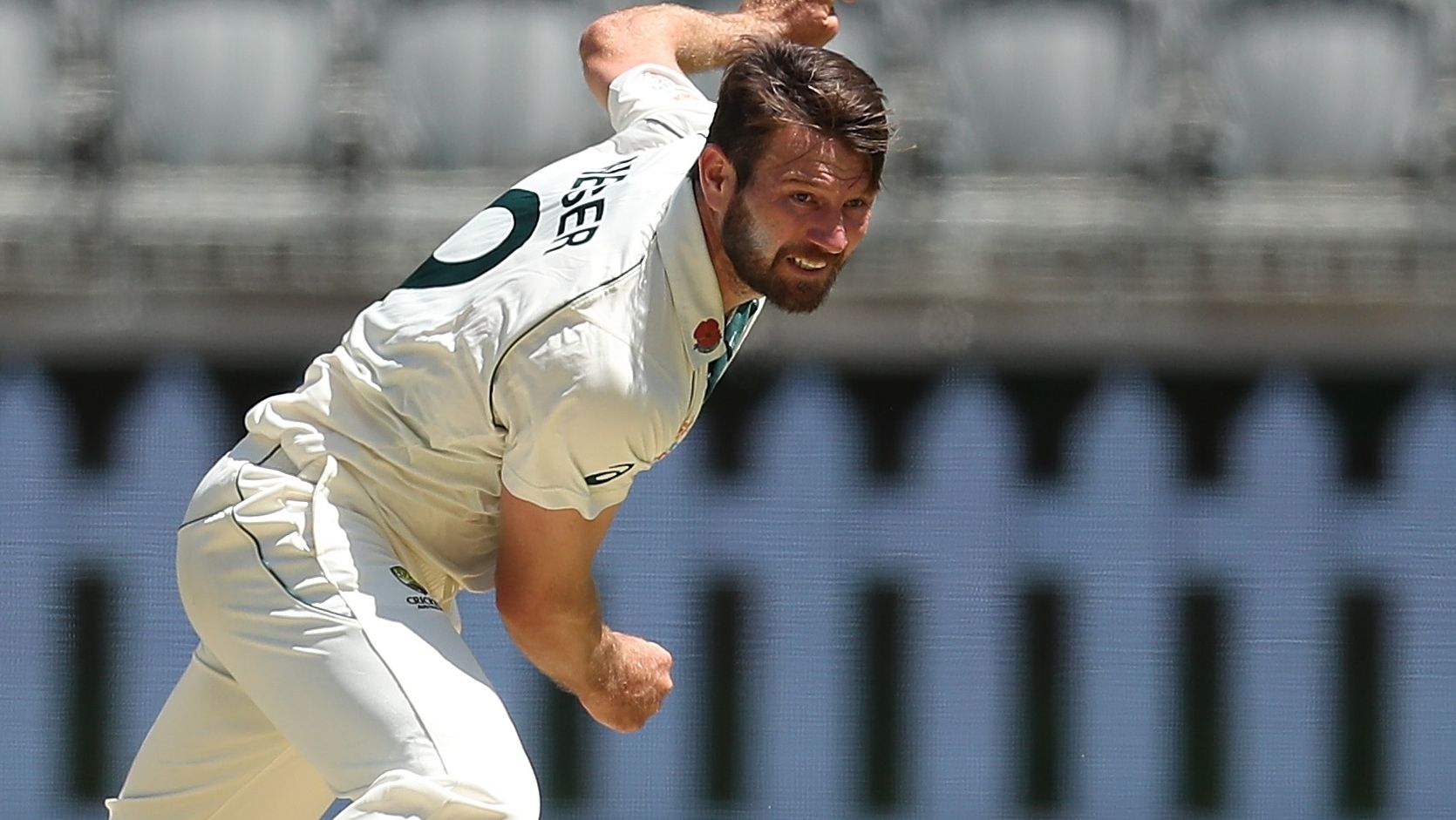 It has become a regular sight around Australia Test squads: Michael Neser bowling over after over in the nets, troubling the best batsmen, then getting the tap on the shoulder from Justin Langer to say he would be carrying the drinks again. The pace attack, arguably the best in the world, is a mighty tough unit to break in to, but Neser is determined not to be Australia’s nearly man.

Neser, who was first part of the Test set-up for the series against Pakistan in the UAE, was ever present in Australia’s squads during the summer against Pakistan and New Zealand having also been part of the Ashes tour. However, to date, his only international honours remain two ODIs against England as part of the patched-up side that was whitewashed in 2018.

While his first opportunity came with the white ball, it is with the red (and especially the Duke) where Neser has become a supremely consistent operator. On Wednesday he was named Queensland’s player of the season after a Sheffield Shield campaign where he claimed 33 wickets at 17.30. Over the last three seasons he has taken 105 Shield wickets for Queensland at 20.79.

However, that final step to the baggy green continued to remain elusive with the hefty line-up of Mitchell Starc, Pat Cummins, Josh Hazlewood and James Pattinson ahead of him. While Neser admitted it is deflating to be told to carry the drinks – he believes his 12th-man tally is at least 10 Tests now – he will keep plugging away at the dream.

“You can see the cherry there and you want it, but just can’t get it,” he said. “So it is deflating every time you aren’t selected, but at the same time I’m using that as fuel. It drives me to be better. The good thing is I’m being surrounded by the best players in the world, every training session is so intense and you are learning every session. I’m getting better just being surrounded by those players. But I’ve been through it before with Queensland when I was a youngster, was on the sidelines quite a bit, and it drove me to be better and it’s the same approach with Australia every time I’m not selected.”

Neser’s plans for the Australian off-season have been scuppered by the coronavirus which has led to the cancellation of his contract with Surrey, but he is trying to see the silver lining in the situation and will use the enforced downtime to work on his fitness – which will likely include plenty of hill running near his Brisbane home – having carried some hamstring issues through the recent summer.

“I feel like I’ve still got room to improve, in my end of season reviews I said I didn’t want to plateau,” he said. “Physically I have this chance now to get better, I was probably carrying a couple of niggles throughout the year, but was just trying to stay on the park. I have to take a positive out of the negative.

“The reason I’ve started to play a lot better is that in the past I was getting injured all the time and I’ve found a way to stay on the park. I’ve improved from purely playing more cricket. Hopefully I stay on the park and keep putting performances together because I still do have the drive to play Test cricket, it’s something I really want to do.”

From a domestic point of view, Neser admitted the way the Sheffield Shield season was curtailed still stings although he completely understood why it couldn’t be completed. Queensland had a chance to push for a spot in the final with New South Wales, who were declared champions when the last round and the final were scrapped.

“It was a horrible way to finish the season, just didn’t feel right,” he said. “Obviously it was the right decision with the coronavirus. I still felt we were in with a shot, a chance to make the finals, then you never know what could happen. At the end of the day it was the right decision but still feel a bit of a hole in my heart thinking what if we could have won the Shield.”