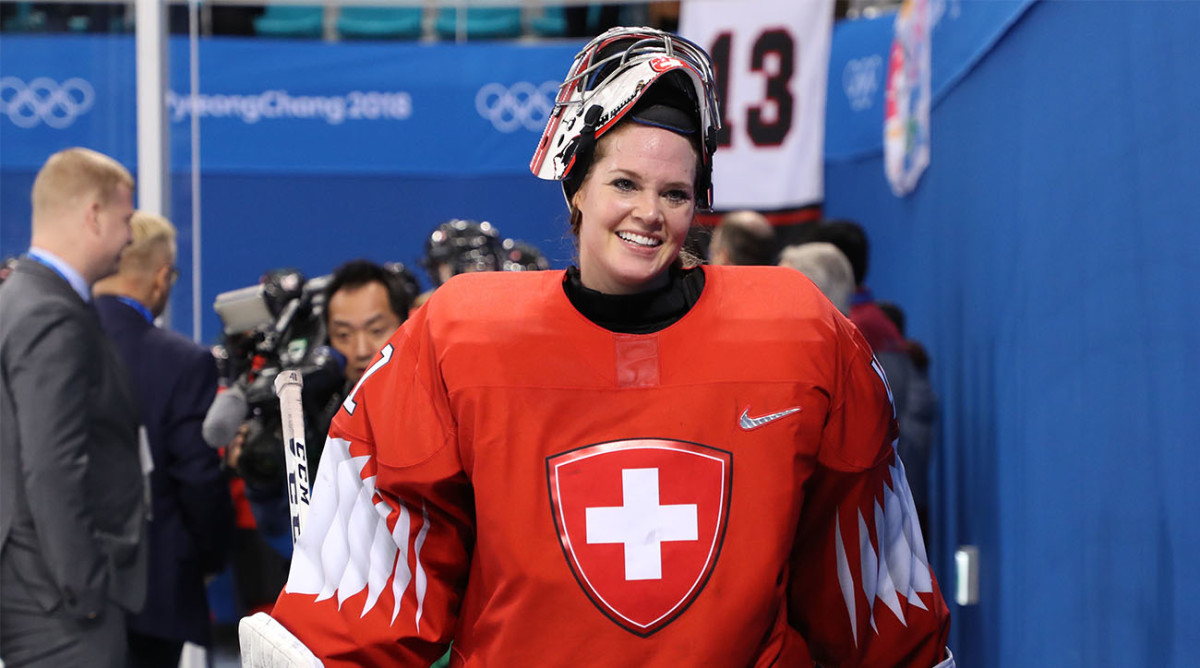 SC Bern of Switzerland’s National League has named 31-year-old Florence Schelling as its general manager, the team announced Wednesday. Schelling, in turn, becomes the first female to serve as the GM of a top-level men’s hockey team.

“I was surprised like all of you when I received the call from [SC Bern CEO] Marc Luthi,” Schelling said, per the International Ice Hockey Federation. “We had a couple of discussions about working together and they were very positive. I knew immediately that I wanted to accept the challenge. My main goal is to do a good job and bring SC Bern back to the top.”

She previously coached Switzerland’s U18 women’s team and was also one of the best goaltenders in the world during her playing career. As a player, Schelling was named tournament MVP in the 2014 Sochi Olympics after leading her team to a bronze medal.

Prior to her professional career, the Zurich native was also among the best players in college hockey, and was nominated as a finalist for the Patty Kazmaier Award in 2012 given to the nation’s best overall player.

Per a recent IIHF release, SC Bern had the highest average attendance throughout all of professional European men’s hockey last season and has held that honor since 2002.

SC Bern won the Swiss National League title in the 2018-19 campaign, but only finished ninth out of the league’s 12 teams this past season.