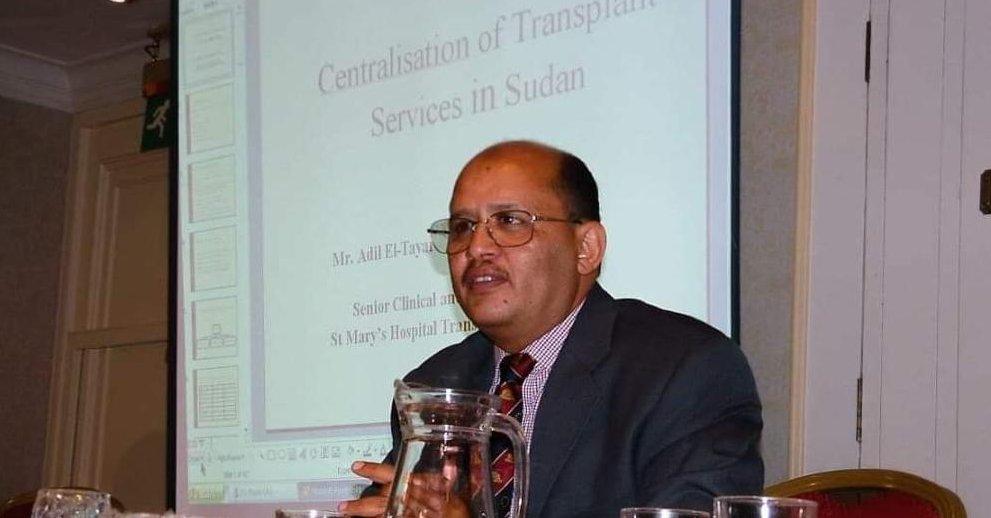 Had the health service started screening hospital patients for the virus sooner or supplied doctors with better protective gear, Dr. el-Tayar might have lived, said his cousin, Dr. el-Khidir.

“In our morbidity analyses, we go through each and every case and ask, ‘Was it preventable? Was it avoidable?’” he said. “I’m trying to answer this question with my cousin now. Even with all the difficulties, I’ve got to say the answer has to be yes.”

Analysts warn that doctor shortages across countries ravaged by the coronavirus will worsen as the virus spreads. While ventilators may be the scarcest resource for now, a shortage of doctors and nurses trained to operate them could leave hospitals struggling to make use even of what they have.

By recruiting foreign doctors, Britain saves the roughly $270,000 in taxpayer money that it costs to train doctors locally, a boon to a system that does not spend enough on medical education to staff its own hospitals. That effectively leaves Britain depending on the largess of countries with weaker health care systems to train its own work force.

Even so, the doctors are hampered by thousands of dollars in annual visa fees and, on top of that, a $500 surcharge for using the very health service they work for.

Excluded from the most prestigious disciplines, immigrant doctors have come to dominate so-called Cinderella specialties, like family and elderly medicine, turning them into pillars of Britain’s health system. And unlike choosier Britain-born doctors, they have historically gone to work in what one lawmaker in 1961 called “the rottenest, worst hospitals in the country,” the very ones that most needed a doctor.

Those same places are now squarely in the path of the virus.

“Migrant doctors are architects of the N.H.S. — they’re what built it and held it together and worked in the most unpopular, most difficult areas, where white British doctors don’t want to go and work,” said Dr. Aneez Esmail, a professor of general practice at the University of Manchester. “It’s a hidden story.”