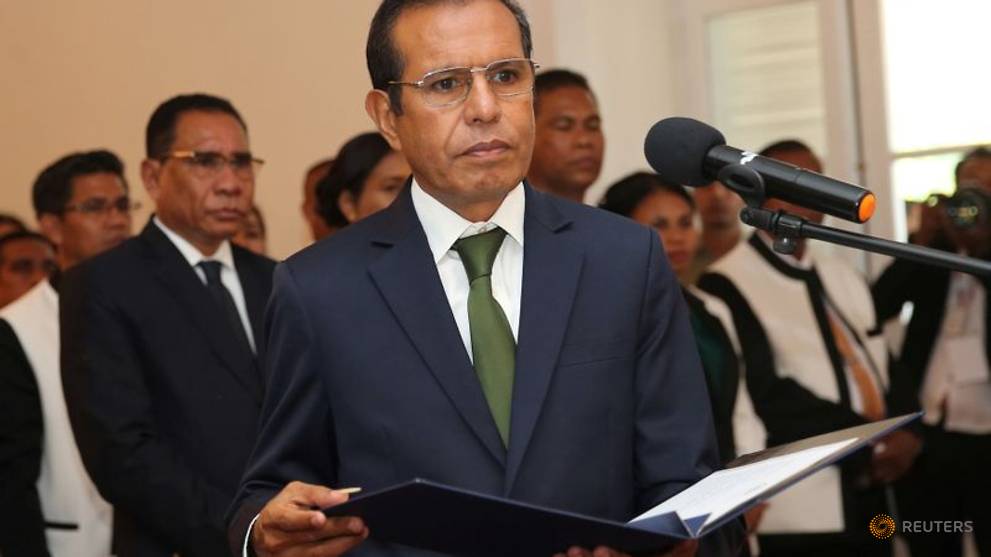 DILI: The prime minister of East Timor withdrew his resignation on Wednesday, saying he would stay in power to oversee the battle against the coronavirus pandemic as the government approved a US$250-million (£202.96 million) fund to fight it.

Asia’s youngest democracy, grappling with political instability that has hampered efforts to reduce poverty, stamp out corruption and develop its rich energy resources, declared a state of emergency over the virus after its first case in March.

Prime Minister Taur Matan Ruak, who goes by a popular name rather than his birthname of Jose Maria de Vasconcelos, resigned in February, after repeatedly failing to pass a budget for 2020, but agreed to stay on until a new government was formed.

“I withdraw the submission of my resignation … because I think that in a situation like this the country needs all of us, especially me as a prime minister,” Taur Matan Ruak told reporters after meeting President Francisco Guterres.

In a video livestreamed on Facebook, Guterres said he accepted the request in view of the “difficult situation we are facing right now” and urged citizens to cooperate with the government.

Last month, a six-party coalition said it was ready to form a government led by independence hero Xanana Gusmao, but two parties are also trying to form a minority government to support the current prime minister.

The cabinet has approved a US$250-million fund to combat the spread of the respiratory disease it causes, the government said in a statement on Wednesday.

The money would cover purchase of medicines and medical equipment, as well as the installation and maintenance of quarantine and isolation sites, it said.

There are 1,726 people under surveillance in East Timor for signs of the virus, another 1,072 in mandatory confinement at quarantine sites and 654 in self-quarantine in their homes.

The Southeast Asian nation with a population of less than 1.3 million was formally part of Indonesia until 2002, and is located east of the Indonesian archipelago.

The energy sector contributed about 60 per cent of gross domestic product in 2014 and more than 90 per cent of government revenue.