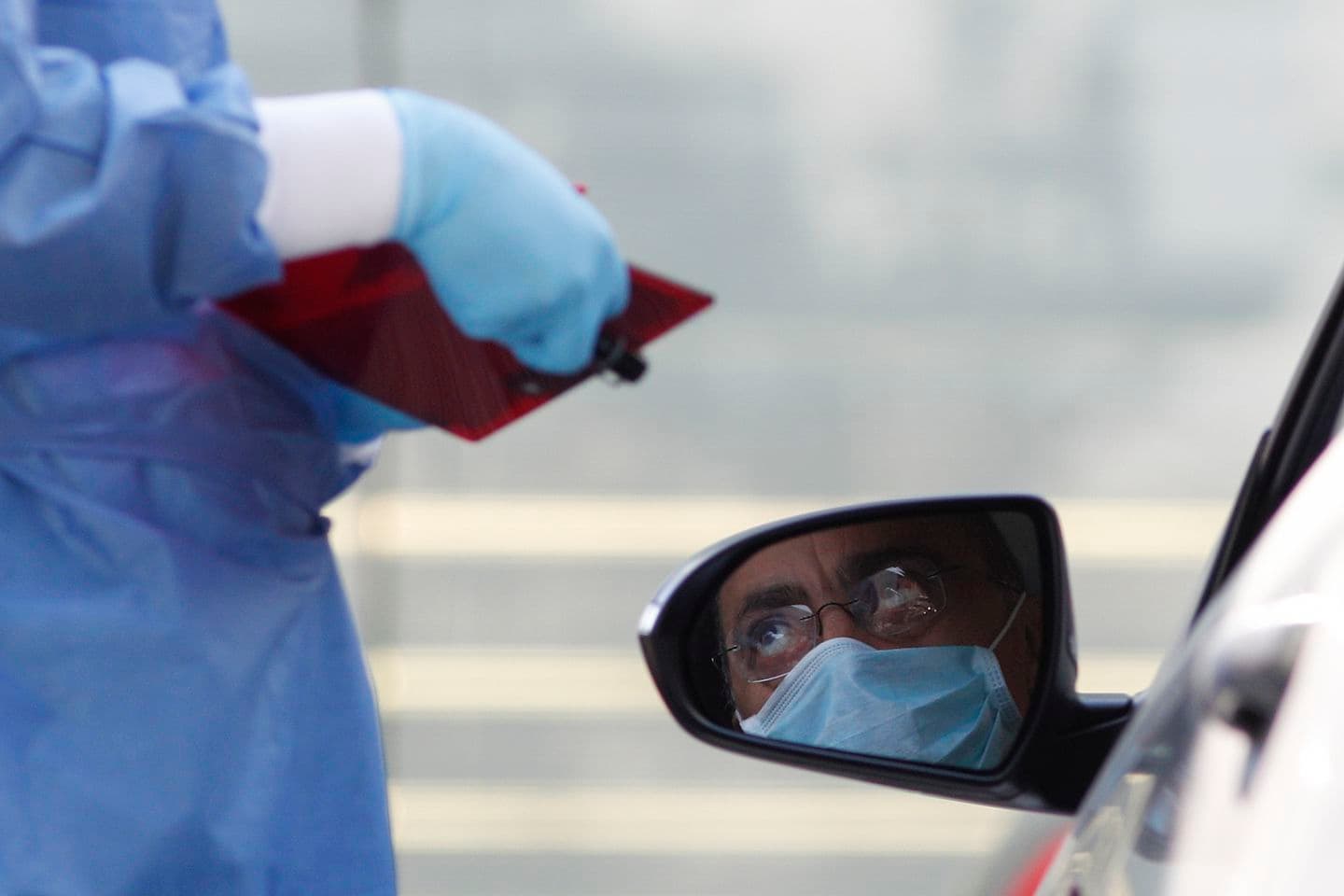 The Chinese city of Wuhan emerged from its 76-day lockdown Wednesday, with 11 million residents able to move around the city and the country — provided their government-issued “health code” shines green.

Wuhan staged a grand light show under the theme “Heroic City, Heroic People” to celebrate the reopening of the central Chinese metropolis where the virus emerged late last year. But the trauma and isolation of the past two months have taken a huge toll: More than 2,500 Wuhan residents died of the coronavirus and tens of thousands were hospitalized, according to official figures. Now, people must piece their lives and livelihoods back together.

“Even though the epidemic might be ending, for some groups of people the trauma might be just starting,” Du Mingjun, who set up a 24-hour mental health hotline, told a Reuters reporter in Wuhan.

Authorities had been cautious about allowing Wuhan to come out of its quarantine, gradually allowing various parts of the city to return to a semblance of normal over the past week or so. The final barrier came up at midnight on Wednesday, when people were allowed to leave Wuhan for the first time since Jan. 23. Cars and trucks were lined up for hours at the city’s 76 tollgates. A Phoenix TV reporter posted a video of vehicles streaming out.

“I’m very excited,” Li Qing, a Wuhan native waiting at a toll gate so she could return to her work in Jiangsu province, told the Sixth Tone website. “The city can’t stay sealed off forever — we need to go to work.”

More than 55,000 people were estimated to be leaving Wuhan by train on Wednesday, with 40 percent going to the southern manufacturing hub of Guangdong. The first flight to leave Wuhan’s Tianhe International Airport since the city lifted the lockdown was a China Eastern plane bound for Sanya, on the resort island of Hainan.

Most of those leaving appeared to be migrant workers trying to return to jobs elsewhere in China. The lockdown began on the eve of the Lunar New Year holiday, often the only time of year that people can visit their hometowns and families.

But the Communist Party secretary for Hubei province, Ying Yong, said that Wuhan, the capital of Hubei, wasn’t out of the woods. “Zero new infection doesn’t mean zero risk in the epidemic,” Ying said Tuesday. “The lifting of traffic lockdown doesn’t mean a lifting of epidemic control measures; the reopening of city gate doesn’t mean that we should open the doors to our homes.”

The Hubei government has urged residents not to go outside unless necessary, and if they do go out, to wear masks.