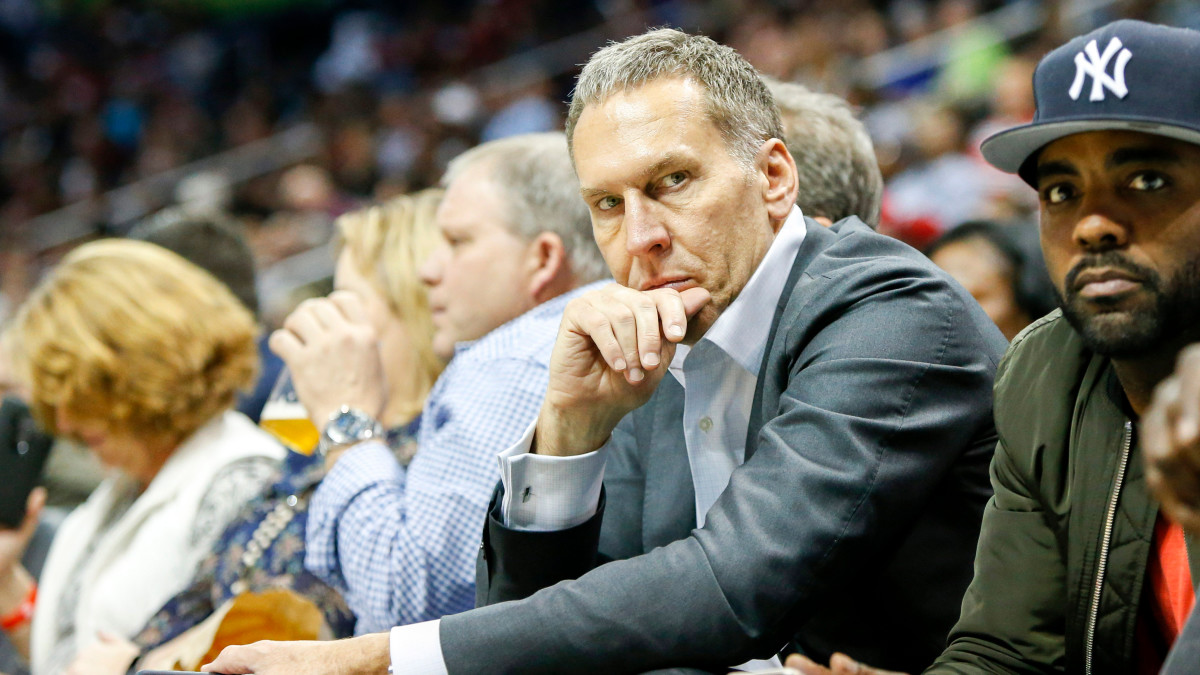 The Bulls are looking for a new executive vice president of basketball operations, and Chicago reportedly continued its search with a pair of candidates on Wednesday.

Colangelo and Wilcox are just the latest in a string of candidates for the Bulls’ job. Denver general manager Arturas Karnisovas has “made a strong impression on the Bulls,” per Wojnarowski, while Jazz general manager Justin Zanik previously interviewed with Chicago. Owner Jerry Reinsdorf appears to be casting a wide net as he seeks a new leading man for the Bulls’ basketball operations.

The Bulls started their search for a new lead executive on April 3, moving executive vice president John Paxton and general manager Gar Forman from their spot atop the organization. Paxson reportedly said he is willing to move into a new role or leave the organization entirely amid its restructuring.

Chicago sits No. 11 in the Eastern Conference at 22–43 as the NBA closes in on a month without games due to the coronavirus outbreak. The Bulls have not won a playoff series since 2015.