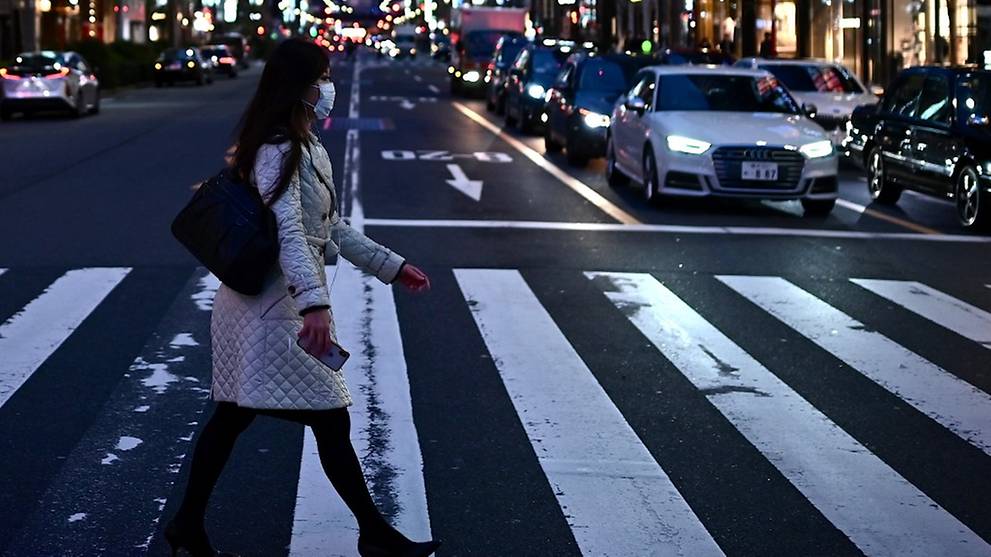 TOKYO: One of Japan’s most prestigious hospitals apologised for an “unforgivable blunder” after 40 trainee doctors attended a drinking party and 18 subsequently tested positive for the coronavirus.

Keio University Hospital said on Monday (Apr 6) that one trainee doctor tested positive for the virus last week, and that tests on another 98 found 17 more were also positive.

The hospital confirmed that 40 trainees had attended the party after work, and 14 of those present had tested positive for the virus.

“What happened was an unforgivable blunder on part of our trainee doctors,” hospital director Yuko Kitagawa said in a statement.

“They sorely lacked the self-awareness necessary for being a doctor.”

Despite calls from Tokyo governor Yuriko Koike for people to stay home on weekends and refrain from evening gatherings, life in the Japanese capital has continued largely as usual during the coronavirus outbreak.

People still go out to eat and gather with their children in parks, and although trains are less crowded than normal many still travel to work on them.

The hospital told Reuters that the party took place on Mar 26, a day after Koike’s first call for restraint.

Japan on Tuesday imposed a state of emergency on Tokyo and six other prefectures. The country has confirmed over 4,000 cases of the virus and more than 90 deaths.