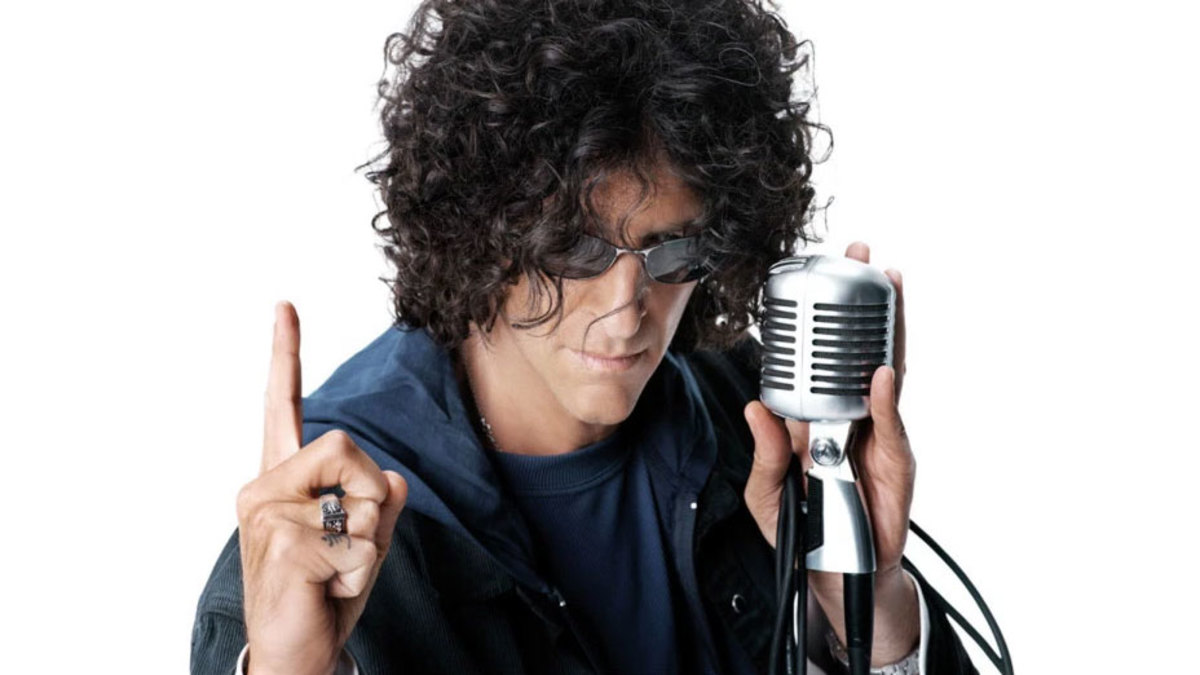 1. On Wednesday, Tom Brady will Skype or Zoom or FaceTime with Howard Stern on SiriusXM for an interview.

The legendary talk-show host marveled at the hype the interview is getting during Tuesday’s show and went on to hype Brady’s appearance by mocking sports-talk radio for always hyping things.

While playing clips of various radio shows, debate shows and hot take shows, talking about what will happen when Brady gets questioned by Stern (“They make Brady seem like a priest going to a brothel for the first time”), Stern imitated what all of these people sound like.

If you’d like to hear the Stern-Brady interview on Wednesday, SiriusXM is offering their service free to everyone through May 15.

We named Orlovsky sports media’s “Fastest Riser” in 2019 and suggested a couple of times that ESPN put him in the MNF booth. He talked about the Monday Night Football gig when he appeared on the SI Media Podcast in February.

If ESPN gave the job to Orlovsky and Riddick, it could only be a stop-gap. Marchand reports that the job is Drew Brees’ for the 2021 season since ESPN won’t rest until it gets its own version of an NFL quarterback calling top games without any experience a la Tony Romo.

3. It’s cute that anyone thinks NFL training camps will open this summer, but putting that aside, this definitely seems like a shark jumping moment for HBO’s Hard Knocks.

4. Even during a pandemic, people openly mock the New York Jets.

6. RANDOM YOUTUBE VIDEO OF THE DAY: Episode 2 of John Krasinksi’s delightful “Some Good News” is out.

7. SPORTS HIGHLIGHT OF THE DAY: I’m going to feature classic manager/coach meltdowns this week. Let’s start with Orioles skipper, Earl Weaver, who once told an umpire, “You’re here for one specific reason: To f–k us.”

Be sure to catch up on past editions of Traina Thoughts and check out the Sports Illustrated Media Podcast hosted by Jimmy Traina on iTunes, Spotify or Stitcher. You can also follow Jimmy on Twitter and Instagram.