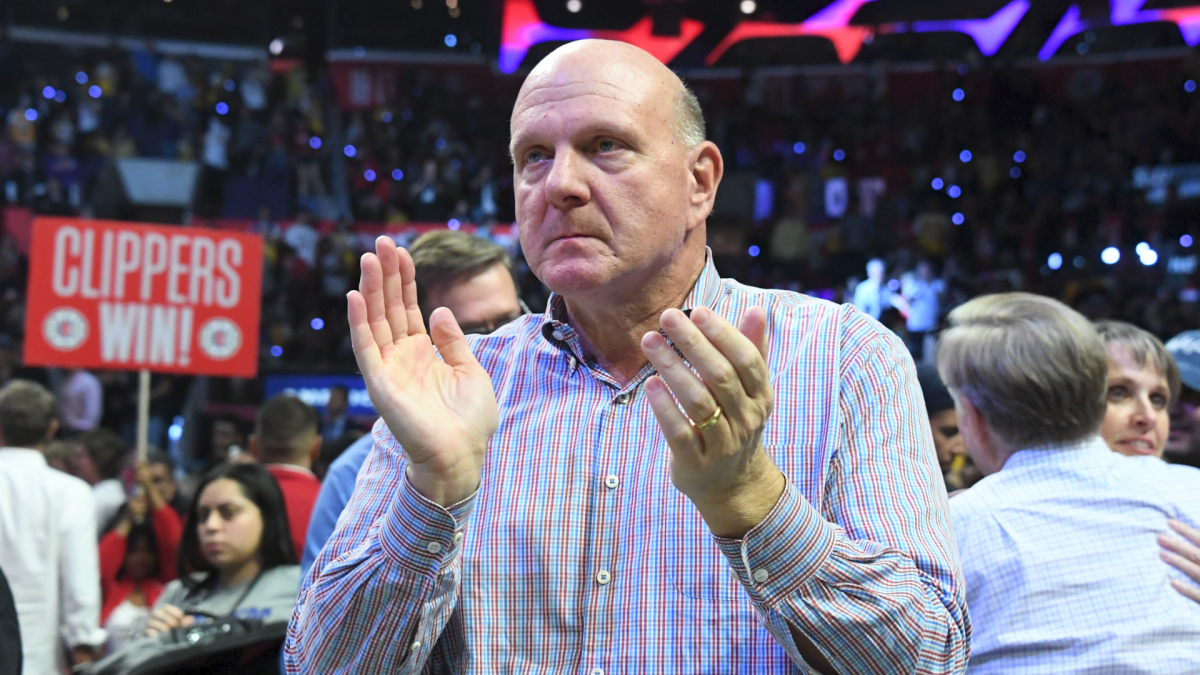 Forbes released its list of world’s richest sports team owners and there is a new owner sitting at No. 1. Former Microsoft CEO, Steve Ballmer, is now on top as the richest owner in sports with a net worth of $52.7 billion. He is the owner of the Los Angeles Clippers, which before the coronavirus shut down the NBA, were one of the favorites to win this year’s championship.

While nearly every other owner from the list’s net-wealth is down from a year ago, Ballmer’s wealth has gone up 28% since 2019. Also making this year’s Top 20 list were seven NFL owners including Carolina Panthers owner David Tepper, Los Angeles Rams owner Stanley Kroenke, Dallas Cowboys owner Jerry Jones and Jacksonville Jaguars owner Shahid Khan.

MLB Back at Bat in May?

Major League Baseball and the MLB Players Union is eyeing a return to the diamond by May and U.S. public health officials have signed off on that date range. But MLB has come out and said they don’t necessarily have an exact plan in place just yet.

MLB released a statement that reads: While we continue to interact regularly with governmental and public health officials, we have not sought or received approval of any plan from federal, state and local officials, or the Players Association.

One of those plans includes having all 30 teams play in one centralized location in and around the Phoenix, Arizona area. The Phoenix metro area includes Chase Field, home of the Arizona Diamondbacks, plus a handful of other facilities including spring training locations. No fans would be allowed into the stadiums.

Latest on the Coronavirus

So, technically, New York state has the third-highest number of cases worldwide, right behind Spain and the U.S.

Governor Andrew Cuomo also said that he spoke to President Donald Trump and that they’re going to treat COVID-19 positive patients on the USNS Comfort. The naval hospital, which is docked in NYC, was originally sent to take non-COVID cases. The bed capacity, originally, was 1,000, but due to the amount of space needed to treat COVID patients, the ship will have 500 beds available for patient use.