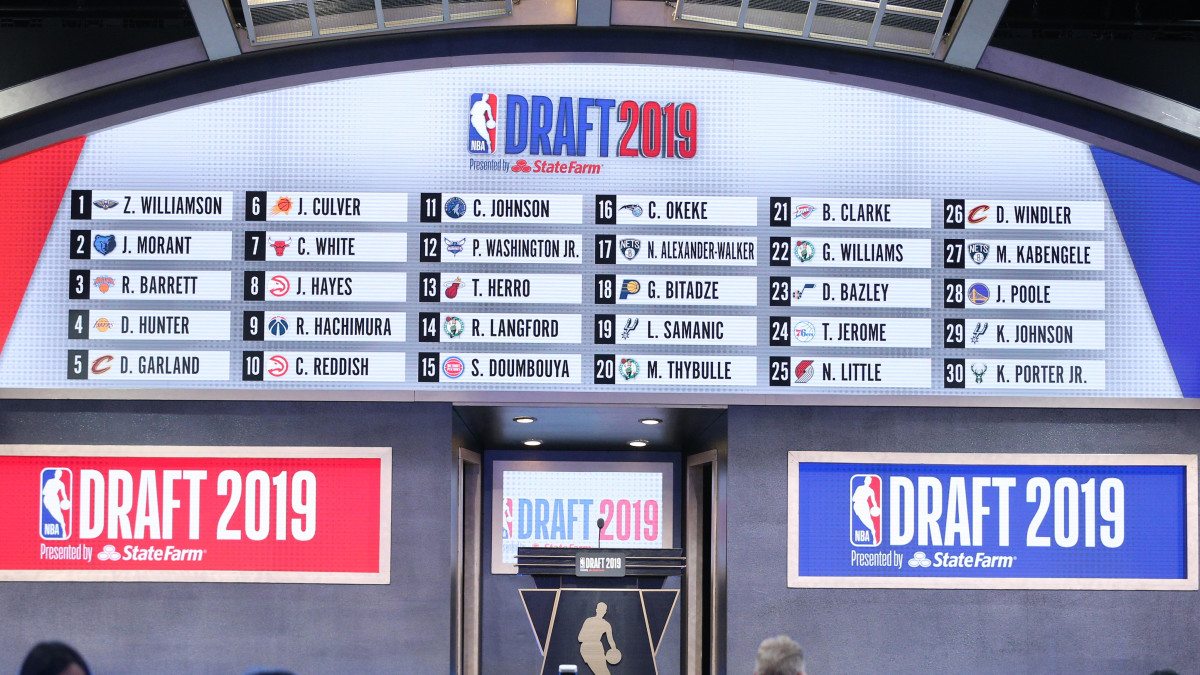 The NBA issued a slated of “guidelines” for the league’s pre-draft process during the coronavirus outbreak on Monday, according to The Athletics’ Shams Charania.

NBA teams will be “prohibited from conducting more than two hours of virtual meetings with a player in a week,” per Charania. They will reportedly not be able to speak with any prospect for more than four hours total.

All meetings with potential draft picks will be held virtually, per Charania. In-person workouts are not permitted, as are requests for live video.

The NBA suspended play indefinitely on March 11. Commissioner Adam Silver said on Monday the league will not even consider a return to play until May 1, though the league is currently evaluating potential rapid-response coronavirus tests.

The 2020 NBA Draft is slated for June 25. No plans for a virtual draft or alternative site have been announced as of Monday evening. The WNBA is holding its draft on April 17, though it will be conducted virtually.