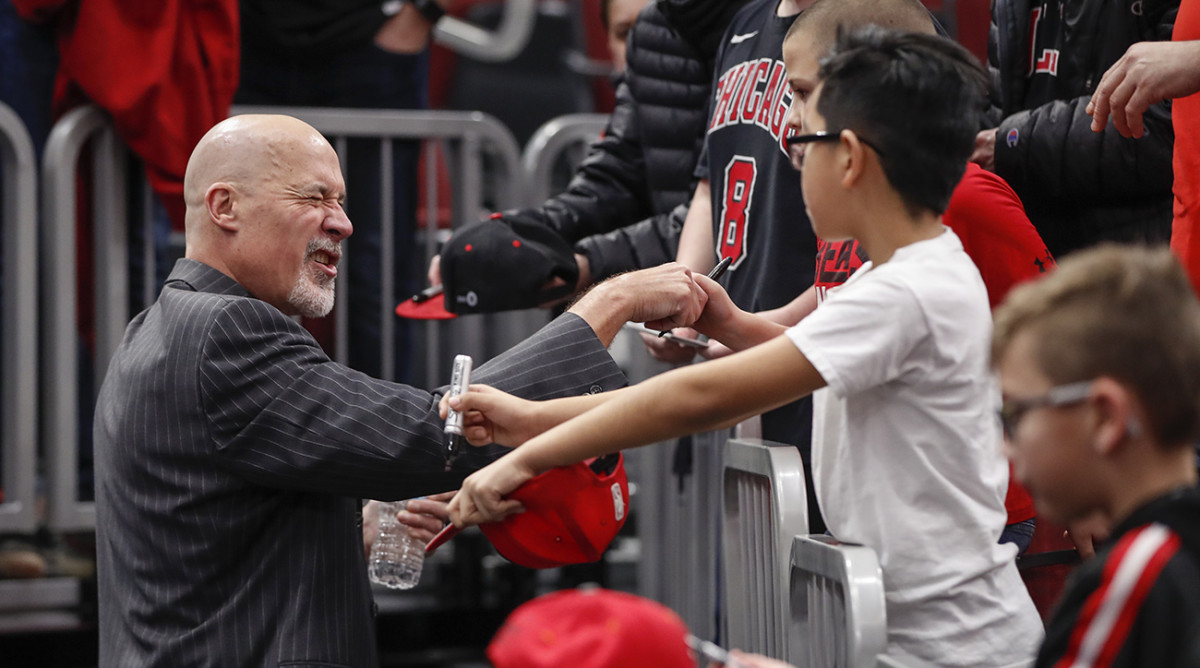 Bulls longtime executive vice president John Paxson is fine with changing roles if or when the Reinsdorf family restructures the front office.

According to The Chicago Sun-Times, Paxson would be willing to move to an advisor role for the Reinsdorf family or leave the Bulls organization completely if the team decides either option is best for its rebuild. A source told the Sun-Times that Paxson wants what’s best for the franchise.

Last week, ESPN’s Adrian Wojnarowski reported the Bulls have started a formal search to hire a new top executive with full authority on basketball decisions, appearing they’re moving on from Paxson and general manager Gar Forman. Paxson and Forman are aware of the search, per ESPN, and Paxson is “likely” to continue on in an advisory role with the team. Forman’s future is more unclear.

According to NBC Sports Chicago’s K.C. Johnson, owner Michael Reinsdorf’s original timeline to begin interviews was at the end of the regular season, but there is now a chance to have a new front-office executive in place if, and when, the season does resume. ESPN reported interviews would start this week and will be conducted remotely.

Paxson, a former Bulls guard during the early Michael Jordan era, became the team’s vice president of basketball operations in April 2003. In 2009, following the appointment of Forman, Paxson was named to his current position, as the two worked in tandem with Forman to shape the club.