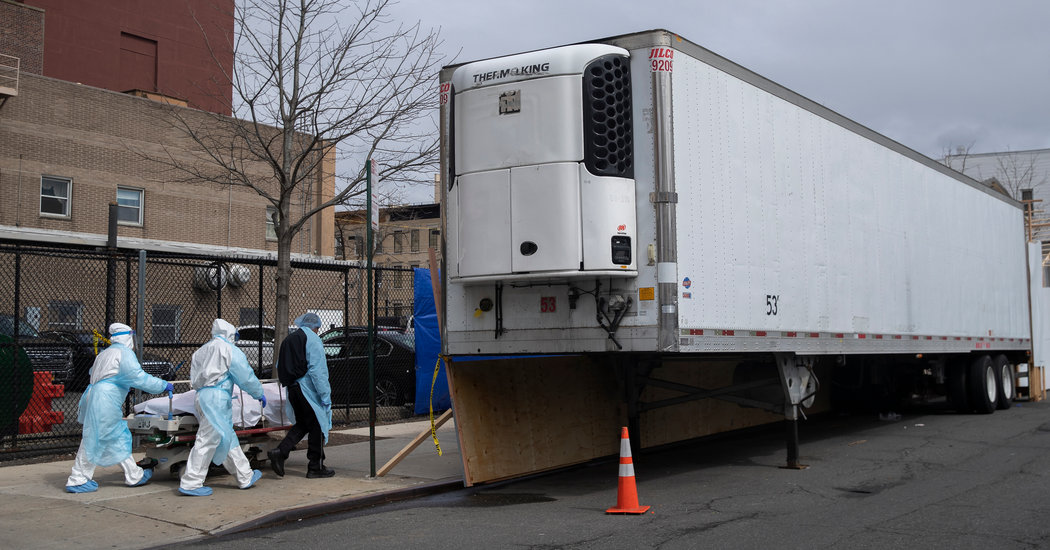 The health department, which updates its website daily, had recorded 68,776 Covid-19 cases in the city as of Monday, including 15,333 patients who had been hospitalized and 2,738 deaths. Both death and hospitalization rates increased with age, rising drastically at age 65 and again at age 75.

“More than two-thirds of the intubated patients are men,” said Dr. Joseph Lowy, a palliative care and hospice doctor at N.Y.U. Langone Health, referring to patients on ventilators.

“I know of no other disease that has that type of predilection for one gender over another,” excluding diseases of the reproductive system, he added.

Dr. Jennifer Lighter, an infectious disease specialist at N.Y.U. Langone, said that a statistical analysis of Covid-19 patients in the hospital system did not find a higher death rate among male patients.

But when death rates were adjusted for age and obesity, both of which are higher over all in female patients, the case fatality rate among infected men is higher.