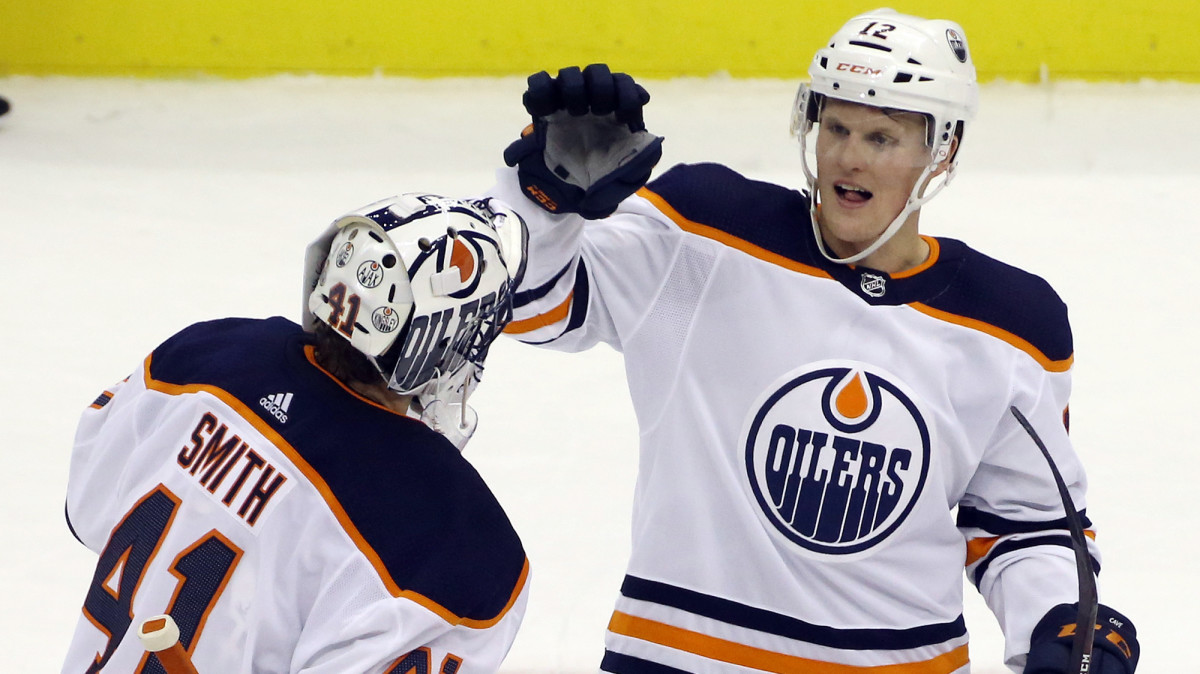 Oilers forward Colby Cave has been placed in a medically induced coma and was admitted to the critical care unit at a Toronto hospital after suffering a brain bleed overnight, the team announced.

Cave, 25, played in 11 games for the Oilers before the season was suspended. He also played for the AHL’s Bakersfield Condors.

Cave has also spent five seasons within the Bruins organization. He made his NHL debut during the 2017-18 season.

The 2019-20 NHL season is currently suspended indefinitely due to the coronavirus pandemic.