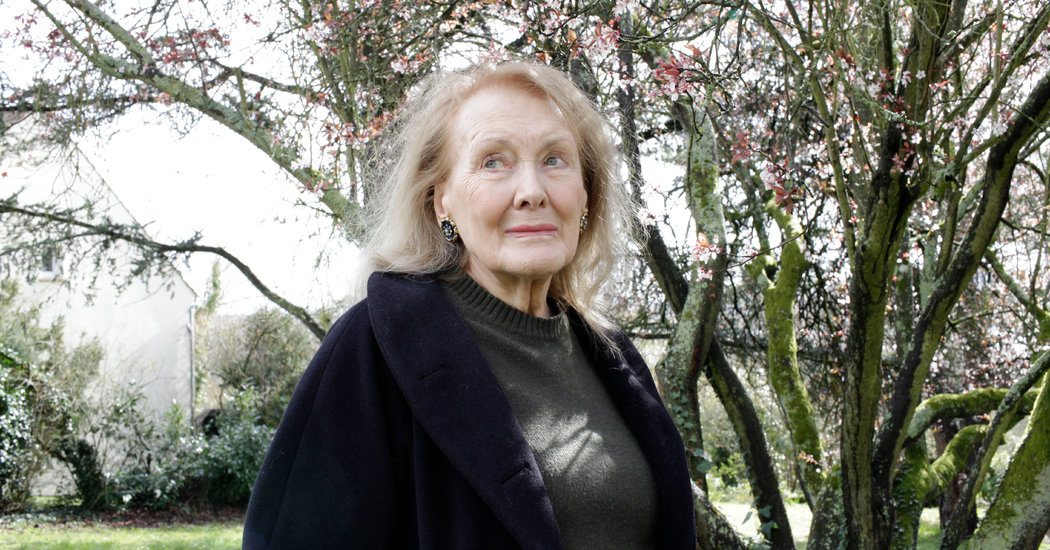 The sociologist and novelist Christine Détrez, a professor at the École normale supérieure de Lyon, said in a phone interview that Ernaux’s work serves to “de-particularize” women’s experiences. “You’re scared to recognize yourself, because then you’ll have to draw your own conclusions, but you do,” she said, adding that Ernaux’s impact on the lives of women in France could be compared to de Beauvoir’s on previous generations. “It helps, because it means what you’re experiencing is the result of a shared condition,” Professor Détrez added.

This much was obvious from the audience’s reactions during a public reading of “A Girl’s Story” at the venerable Comédie-Française theater in Paris, in early March. As the actress Dominique Blanc spoke, murmurs of recognition and giggles greeted details that recreated a long-lost era: the novelty of disposable sanitary pads, a popular cookie from the time. For women of Ernaux’s generation, they were Proustian madeleines.

Ernaux was in the audience that day, but she usually prefers to stay away from Paris’s literary scene. Instead, she has been increasingly outspoken, in interviews and essays, about social and political issues. She has thrown her weight behind #MeToo, which has struggled to gain momentum in the French arts world, as well as the popular Yellow Vest protests that rocked the country last year. “I come from a line of people who could have been Yellow Vests,” Ernaux said.

Her attention to the structures of social domination paved the way in France for writers like Édouard Louis, 27, who rose to prominence with “The End of Eddy,” a novel inspired by his own working-class upbringing. “For me, it was like an explosion,” Louis said of his first encounter with Ernaux’s work, in a telephone interview: “I felt represented.” He added that Ernaux had made him “realize how subversive autobiography can be.”

Still, when politics or personal trauma came up on the phone with Ernaux, there was no trace of outrage in her voice. She is forthright yet impressively measured; even in “A Girl’s Story,” disentangling the damage done to her in 1958 leads to a sense of peace.

Ernaux’s only fear, it seems, is to lose the ability to look inward and rewind the years, after watching her own mother’s memories fade away in the 1980s. “Frankly, I’d rather die now than lose everything I’ve seen and heard,” she said. “Memory, to me, is inexhaustible.”