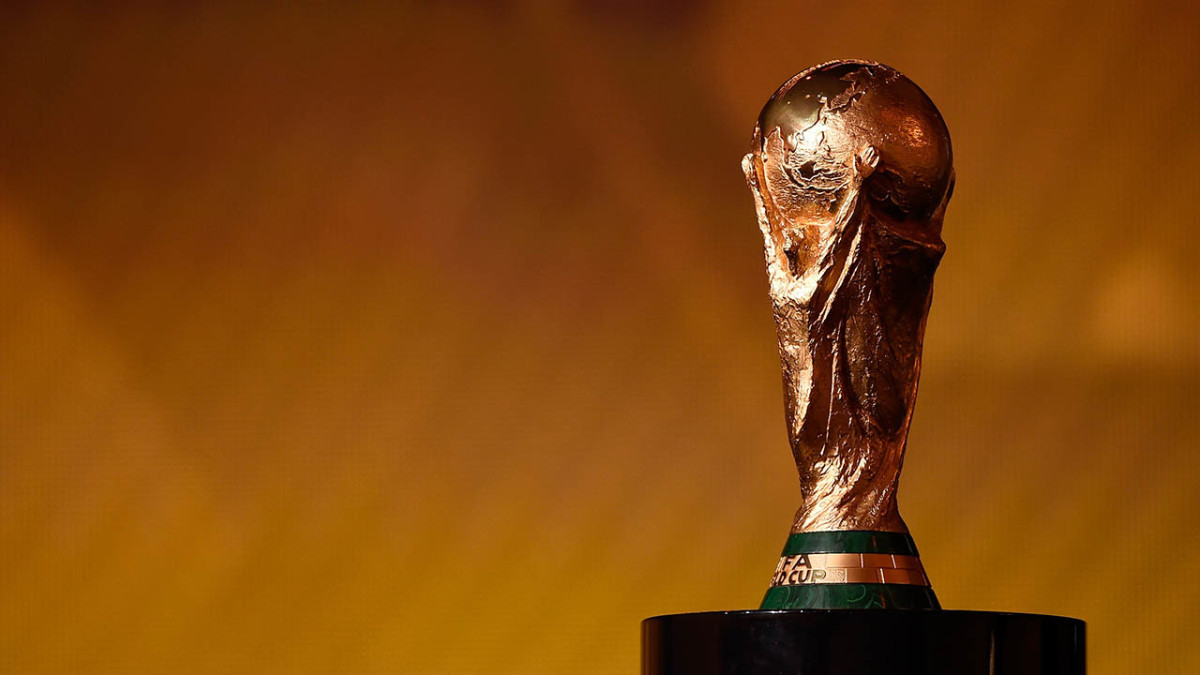 NEW YORK (AP) — Prosecutors revealed new details of alleged bribes paid to FIFA executive committee members to gain their votes for Qatar to host the 2022 World Cup and charged a pair of former 21st Century Fox executives with making illegal payments to win broadcast rights for the 2018 and 2022 tournaments.

Jack Warner of Trinidad and Tobago, president of the North and Central American and Caribbean governing body Concacaf, received $5 million in bribes, the indictment alleged. Guatemala federation president Rafael Salguero was promised a $1 million bribe, according to the indictment.

Alejandro Burzaco, former head of the marketing company Torneos y Competencias, testified in 2017 that all three South Americans among the 22 FIFA executive committee voters took million-dollar bribes to support Qatar, which prevailed over the U.S. 14-8.

Former 21st Century Fox Inc. executives Hernan Lopez and Carlos Martinez were charged Monday with making payments to officials of the CONMEBOL, South American soccer’s governing body, to obtain broadcast rights bidding information from a co-conspirator whose identify was not identified in the indictment.

ESPN had U.S. English-language television rights to the World Cup from 1994-2014, but Fox in 2011 gained the rights for the 2018 and 2022 tournaments. After the 2022 tournament in Qatar was shifted from summer to late autumn, a time when it is likely to get less attention in the U.S., FIFA awarded Fox rights for 2026 without competitive bidding.

“The profiteering and bribery in international soccer have been deep-seated and commonly known practices for decades,” William F. Sweeney Jr., assistant director in charge of the FBI’s New York field office, said in a statement. “Over a period of many years, the defendants and their co-conspirators corrupted the governance and business of international soccer with bribes and kickbacks, and engaged in criminal fraudulent schemes that caused significant harm to the sport of soccer. Their schemes included the use of shell companies, sham consulting contracts and other concealment methods to disguise the bribes and kickback payments and make them appear legitimate.”

Since the first indictments were announced in May 2015, there have been 26 publicly announced guilty pleas, many from former soccer officials, including Concacaf general secretary Chuck Blazer.

Lopez was CEO of Fox International Channels, a 21st Century Fox subsidiary, and Martinez was president of Fox International Channels and an executive of Fox Latin American Channel Inc. They are accused of joining with Full Play to pay million of dollars in bribes to CONMEBOL executives in exchange for rights to the Copa Libertadores, South America’s annual club championship.

“It’s shocking that the government would bring such a thin case,” Lopez’s lawyer, Matthew D. Umhofer, said in an email. “The indictment contains nothing more than single paragraph about Mr. Lopez that alleges nothing remotely improper. Mr. Lopez can’t wait to defend himself at trial.”

Steven J. McCool, Martinez’s attorney, said in an email: “We are certain a jury will swiftly exonerate Carlos, as the charges against him are nothing more than stale fiction.”

Romy is accused with joining his alleged co-conspirators to pay a $3 million bribe to Jeffrey Webb, the former president of the North and Central American and Caribbean governing body Concacaf, for media and marketing rights to home World Cup qualifiers in the Caribbean for the 2018 and 2022 cycles. Webb pleaded guilty on Nov. 23, 2015, to several counts and awaits sentencing.