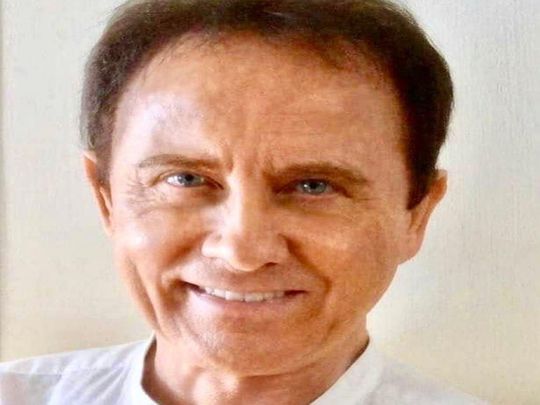 Roby Facchinetti is donating proceeds from his song ‘Rinascero, Rinascerai’ (I’ll be reborn, you’ll be reborn) to support a hospital in Bergamo, Italy, and its purchases of medical equipment.

Italy has been one of the hardest hit countries during the ongoing coronavirus pandemic that has shaken the world, with hundreds of deaths reported.

“A song born in support of the coronavirus emergency, especially for the city of Bergamo seriously affected by COVID-19, all the proceeds from downloads, copyrights and editorial rights (Facchinetti / D’Orazio) will be totally donated to the hospital Papa Giovanni XXIII in Bergamo for the purchase of medical equipment,” reads the YouTube description of the track.

The song has garnered more than 11 million views in the 10 days since its release.

Facchinetti was moved to do something when he saw the suffering of his people on the news.

“After having seen on TV the images of the army trucks carrying the bodies of my fellow citizens I was overwhelmed by emotion; tears and anger brought me to the piano and in a few minutes the music was born and the title of ‘Rinasceró, Rinascerai’,” wrote Facchinetti.

He called former bandmate and longtime collaborator Stefano d’Orazio, who he was with in the popular group Pooh in the 1960s.

“A few days ago Roby called me in a voice broken by tears,” said d’Orazio. “Between a breath and a silence he told me about the excruciating vision he had just witnessed … Half an hour later I was already looking for the most suitable words to match with his music, words of pain, of trust, of redemption. Bergamo is my second city, a city that has adopted me, welcomed me and where I spent my best years of work,

“‘Rinasceró, Rinascerai’ wants to be a simple way to play our little part too: we know how to do this, the music, for a hymn to the future of a wounded city that, ‘When everything is over, will return to see the stars.’”