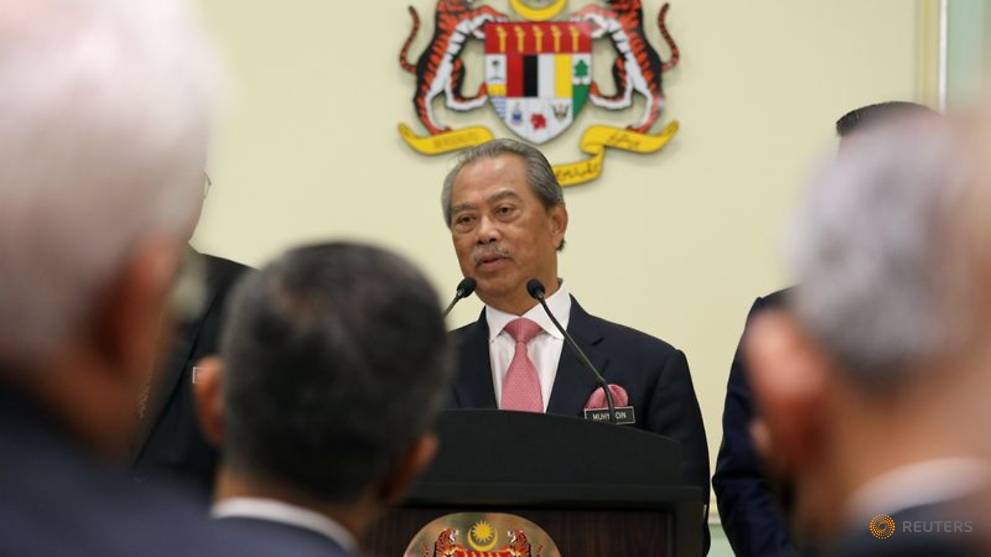 In a live televised address, Prime Minister Muhyiddin Yassin noted that SMEs contributed to 40 per cent of the economy, adding that it was therefore necessary to sustain the companies through these trying times.

“Firstly, the allocation for the previously announced wage subsidy programme will be increased to RM13.8 billion from the original RM5.9 billion,” he said, adding that this was applicable to companies with local workers earning below RM4,000.

“Finally, companies with up to 75 workers would be entitled to RM1,200 per worker,” he said, adding that the aid would be given for a duration of three months for all companies registered with the Companies Commission of Malaysia before Jan 1, 2020.

“An additional RM 2.1 billion has been allocated for all micro SMEs, where the government will give a special grant worth RM3,000 each for 700,000 micro SMEs nationwide,” he said.

The prime minister also said that the government would abolish the 2 per cent interest rate for the RM500 million Micro Credit Scheme in addition to exempting rental or offering rental discount for SMEs using premises owned by government linked corporations.

Mr Muhyiddin then urged private premise owners to do the same and added that those who give a discount exceeding 30 per cent would be entitled to additional tax exemptions.

“Also (the government) will allow a 25 per cent reduction in foreign workers’ levy to all companies whose workers’ permits expire between Apr 1 and Dec 31, 2020. This reduction in levy does not apply to domestic workers,” he said.

Previously the Human Resources Ministry had made it clear that all employers should pay their employees’ salaries throughout the period of the movement control order (MCO).

Referring to this, Mr Muhyiddin said the government would encourage discussion and negotiations between employers and employees on matters like pay cut and unpaid leave.

He said that was to help businesses that have been affected by the MCO which requires all businesses except essential services to halt operations.

The MCO which was initially announced to take place between Mar 18 to Mar 31 was extended another two weeks to Apr 14.

READ: ‘Daddy, when are you coming home?’ – How COVID-19 kept a young Malaysian family apart

As of Monday, Malaysia has a total of 3,793 positive cases, the highest in Southeast Asia. The country’s death toll is 62.

Among the initiatives announced by Mr Muhyiddin in his previous address included one-off cash handouts of about RM10 billion to the middle and lower income groups, as well as a RM50 billion government guarantee scheme for the corporate sector.

Another RM4.5 billion was allocated by the government and Central Bank of Malaysia to support SMEs, he then said.

The Ministry of Health would receive an allocation of RM500 million, while the government would spend another RM1 billion to purchase equipment and hire medical experts to handle COVID-19.