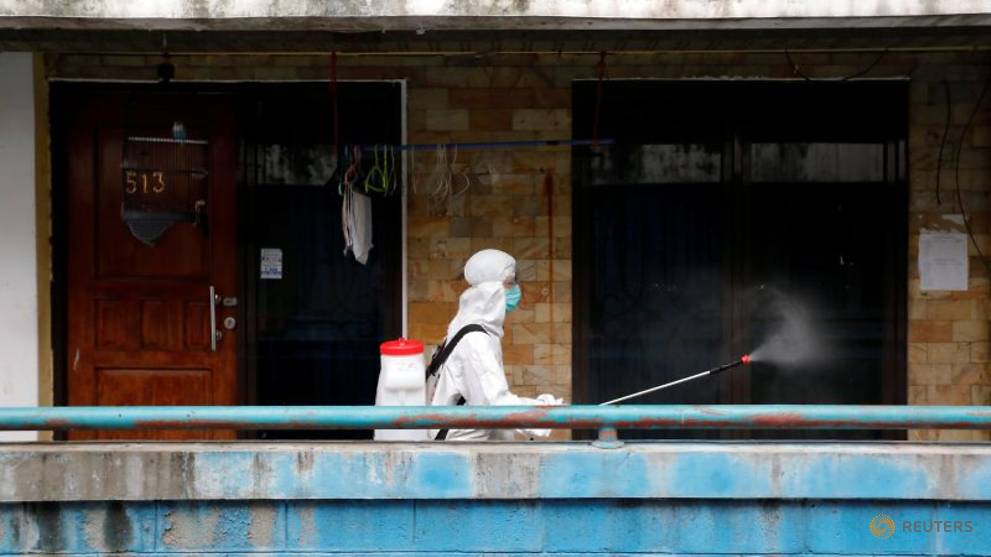 The rise in the death toll among doctors, which has doubled since last week, followed criticism of a lack of protective equipment in Indonesia.

The 218 new coronavirus cases took the number overall in Indonesia to 2,491. The 209 confirmed deaths among people who have contracted the virus is the highest number of fatalities in Asia outside China.

“The trend of (doctors dying) is heading for the sky,” said Halik Malik, a spokesman for the Indonesian Doctors Association which confirmed the doctors’ deaths from COVID-19, the respiratory disease caused by the new coronavirus.

A number of rights groups, including Amnesty International, have expressed concern at the high proportion of deaths among medical workers.

“The death of medical workers is not just a number, but an alarm for the country to fix their health system in an emergency situation,” a coalition of the groups said in a statement on Saturday.

Health experts have pointed to the high percentage of deaths among the number of confirmed cases as a sign the outbreak is much larger than official data suggests in the world’s fourth most-populous nation.

Indonesia’s own intelligence agency last week revealed that it expected coronavirus cases to peak in the next three months, surpassing 100,000 cases by July.

President Joko Widodo told a cabinet meeting on Monday that personal protective equipment (PPE) had been distributed across Indonesia, though he said regional officials must monitor the arrival of the equipment in hospitals.

Indonesian healthcare workers have at times faced a lack of protective gear, with some doctors forced to wear raincoats and bring their own masks to protect themselves from the virus.

A deficit in hospital beds, medical staff and intensive care facilities has raised concern the coronavirus crisis could push Indonesia’s health system to the brink.

In recent weeks, Indonesia has converted a former Vietnam war era refugee camp on an uninhabited island off Sumatra, and a former athletes’ village into coronavirus treatment facilities.