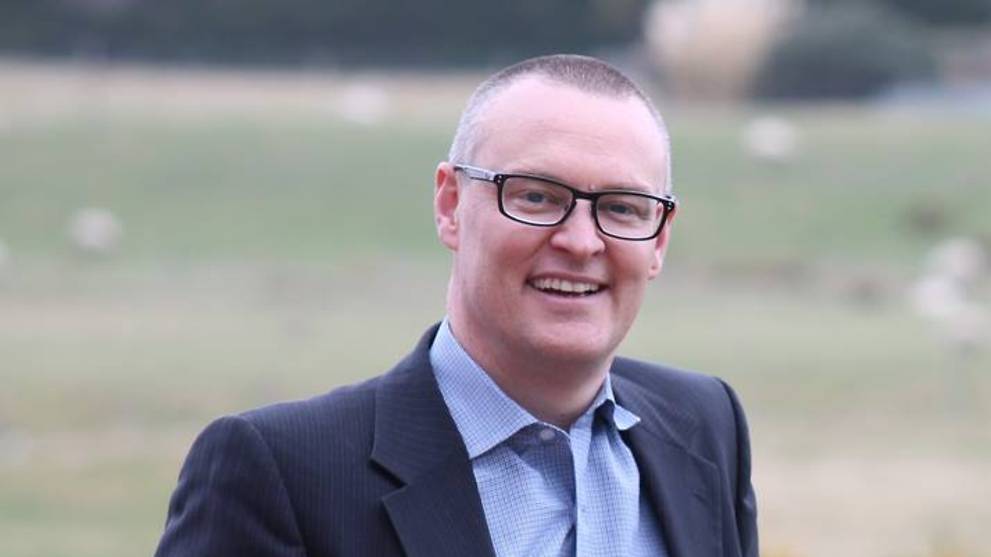 Health Minister David Clark said he offered his resignation to Prime Minister Jacinda Ardern after revealing he took a 20km drive to the beach with his family.

Clark admitted the trip was a clear breach of the country’s strict lockdown rules, under which families must stay close to home, and his position meant he should have been setting an example.

“At a time when we are asking New Zealanders to make historic sacrifices, I’ve let the team down,” he said in a statement.

“I’ve been an idiot and I understand why people will be angry with me.”

Clark also said he had been on short 2km drives with his family, which he said were within the rules.

Ardern said under normal circumstances, she would have sacked Clark – but instead, she stripped him of the junior role of associated finance minister and demoted him in the Cabinet rankings.

“What he did was wrong, and there are no excuses,” she said.

“But right now, my priority is our collective fight against COVID-19. We cannot afford massive disruption in the health sector or to our response. For that reason, and that reason alone, Dr Clark will maintain his role.”

Scotland’s chief medical officer Catherine Calderwood resigned on Sunday for breaking the rules after twice visiting her second home, despite fronting an ad campaign calling for Scots to stay at home.