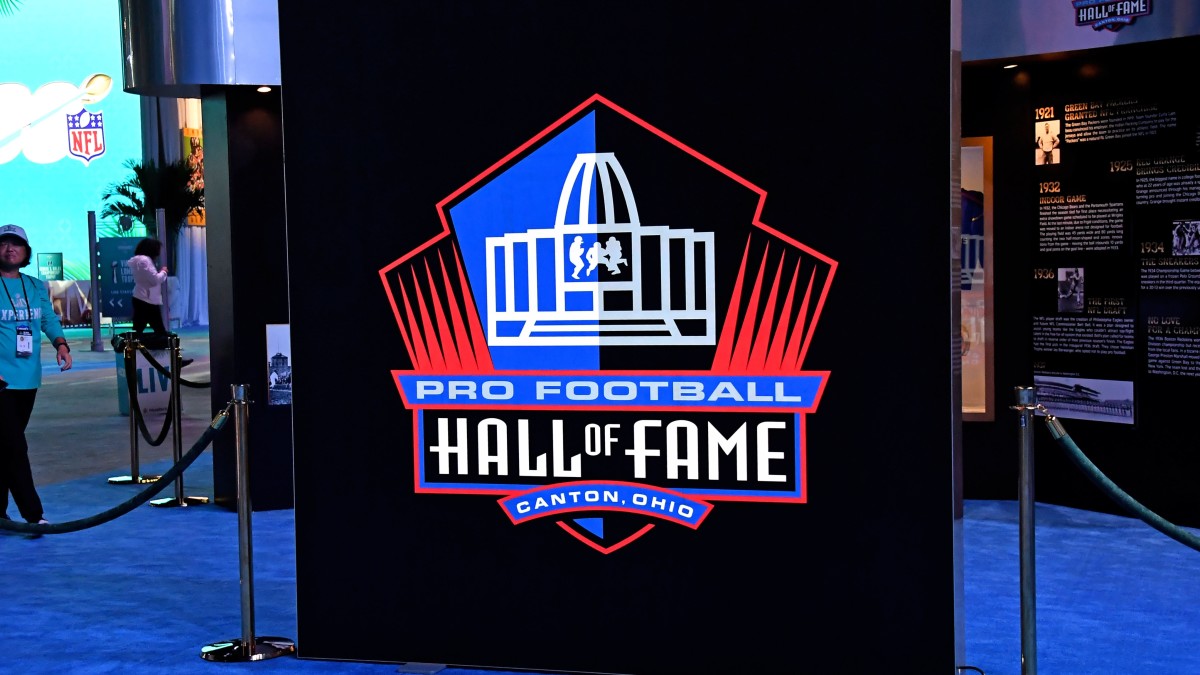 “The entire Pro Football Hall of Fame family mourns the passing of Bobby Mitchell,” Hall of Fame President & CEO David Baker said in a statement. “The Game lost a true legend today. Bobby was an incredible player, a talented executive and a real gentleman to everyone with whom he worked or competed against. His wife Gwen and their entire family remain in our thoughts and prayers. The Hall of Fame will forever keep his legacy alive to serve as inspiration to future generations.”

Born in Hot Springs, Ark., Mitchell spent his college career at Illinois. He was a seventh-round draft pick by the Browns in 1958, quickly becoming a dual-threat in both the passing and rushing game. He earned second-team All-Pro honors in 1959, rushing for 743 yards and five touchdowns while snagging 35 receptions for 351 yards and four scores. He made his first Pro Bowl in 1960.

Mitchell was traded to the Redskins prior to the 1962 season. There, he blossomed as a wide receiver, earning three consecutive first-team All-Pro selections during his first three years in Washington. He led the league in receiving yards in 1962 and 1963. Mitchell retired following the 1968 season with 14,078 combined all-purpose yards, then the second-most in NFL history.

Following his playing career, Mitchell worked in the Redskins’ front office from 1969 to 2003, ascending to the role of assistant general manager. He was a part of three Super Bowl championship-winning teams in 1982, 1987 and 1991. He was elected to the Hall in 1983.

Throughout his life, Mitchell dedicated himself to a number of charitable causes. Among them were the White House Task Force on Drugs, the United Negro College Fund, the Howard University Cancer Research Advisory Committee and the NAACP.

The Hall of Fame announced that its on-campus flag will be flown at half-staff in Mitchell’s honor.