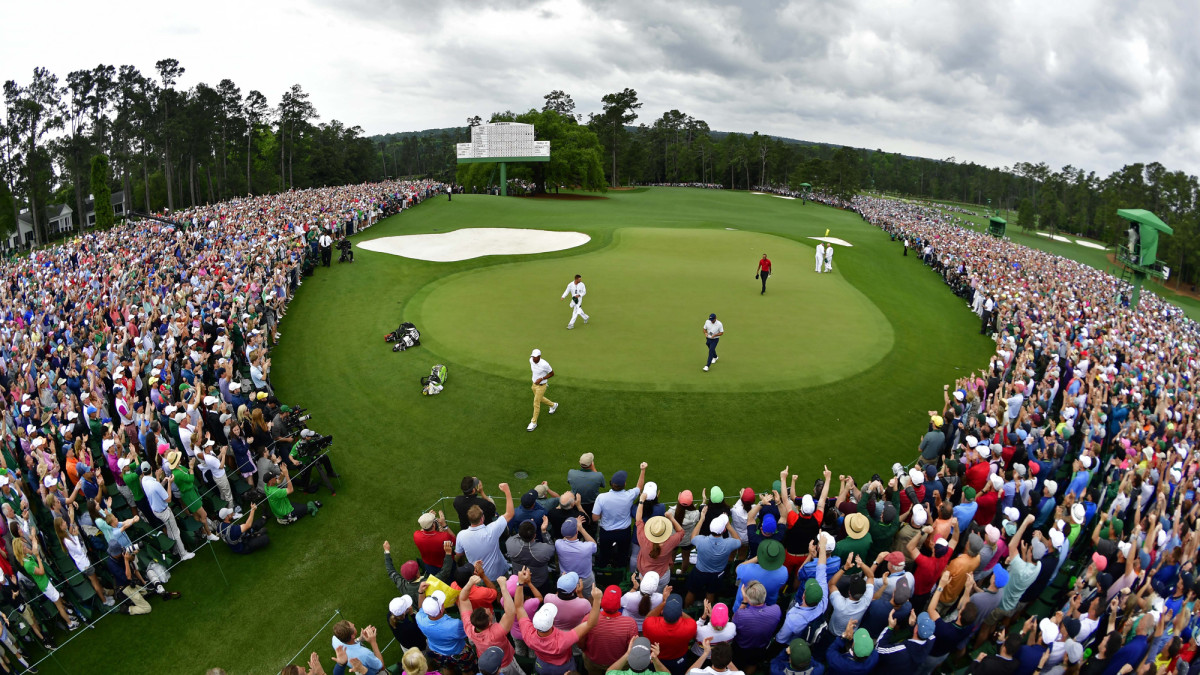 As the sports community world to adjust during the coronavirus pandemic, the golf community has shuffled the dates of several events to hopefully continue its season.

“This is a difficult and challenging time for everyone coping with the effects of this pandemic.” the statement said. “We remain very mindful of the obstacles ahead, and each organization will continue to follow the guidance of the leading public health authorities, conducting competitions only if it is safe and responsible to do so.”

As part of Monday’s announcement, the R&A canceled the 2020 British Open and the Augusta National rescheduled the Masters for November. The cancelation of the British Open marks the first time the historic tournament won’t be held since World War II.

Other schedule changes include the U.S. Open moving from June to September. It is still scheduled to be played at Winged Foot in Westchester County, N.Y., an area severely impacted by the pandemic. The PGA Championship, which postponed its May 17 event, has been reset for August, while the Ryder Cup plans to still continue in September.

The PGA Tour is considering rescheduling tournaments in the weeks formerly occupied by the U.S. Open, the British Open and the Men’s Olympic golf competition in June and July. The Tour will make further announcements about the potential events, as well as its fall schedule, in the coming weeks.

The European Tour is still working through various scenarios to potentially reschedule its tournaments for the 2020 season.

The LPGA’s revised summer schedule will begin on the week of June 15 with the Walmart NW Arkansas Championship.

Check Out the Revised Schedule of Events: