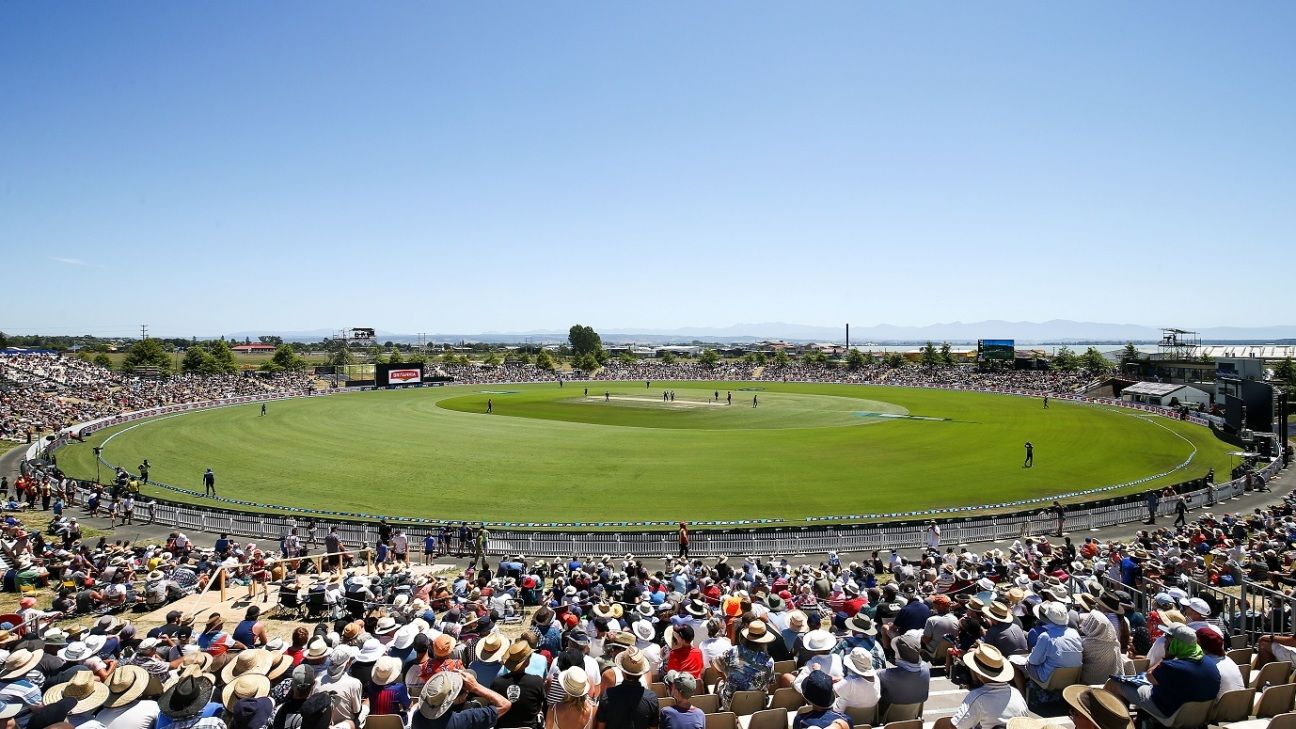 Jock Edwards, the former New Zealand Test wicketkeeper, has died at the age of 64.

A short, stocky, big-hitter, Edwards made his Test debut in the home Test series against Australia in 1976-77 as a specialist batsman, before taking the gloves when England toured the following season. He then travelled to England and played The Oval and Trent Bridge Tests, but had a poor showing behind the stumps. He played the last of his eight Tests against the visiting Indians in 1981, before the emergence of Ian Smith forced him out.

While his work behind the stumps was derided by the local TV commentators on that tour of England, they probably saw the full range of his batting prowess in the preceding Auckland Test, where he made a solid 55 off 105 in the first innings and followed it up with 54 off 67. And that wasn’t even his fastest Test fifty: that came against Australia – and the likes of Dennis Lillee and Max Walker – when he hit 51 off 47 with 11 fours. He scored half-centuries in three of his first six Test innings.

Edwards also played six ODIs, between 1976 and 1981, and on one-day debut made 41 off 57 as opener to help New Zealand to a nine-wicket win against India in Christchurch. In an interview with the Nelson Mail in April 2011, Edwards said of that match: “I remember when I opened against India in a one-day international, I was out to Bishen Bedi [Bishan Singh Bedi] for 41 and Glenn Turner [his opening partner] was still on three or four at the other end.”

Edwards was an important contributor in regional cricket for Nelson. He was a part of the Nelson side that was dominant in the Hawke Cup – the multi-day inter-zonal competition, which is more than a century old – between 1979 and 1983.

The Central Districts Cricket Association paid tribute to Edwards on Facebook, writing in glowing terms of his time with Nelson. “An absolute legend of Nelson Cricket who … represented CD in 67 first-class matches and 31 one-dayers in the ’70s and ’80s,” the post read. “Jock was also a mainstay of one of Nelson’s great Hawke Cup eras, the 14-match tenure that spanned 1979 to 1983 – among many other fine achievements in his career. Rest in peace, Jock.”

… one over the Trafalgar Park grandstand that landed in the back of a Transport Nelson truck. The driver found the ball when he got to Blenheim. Jock also scored a 99 at the same ground for CD vs Australia, and reached 5 first-class 100s among 92 first-class games in [../..]