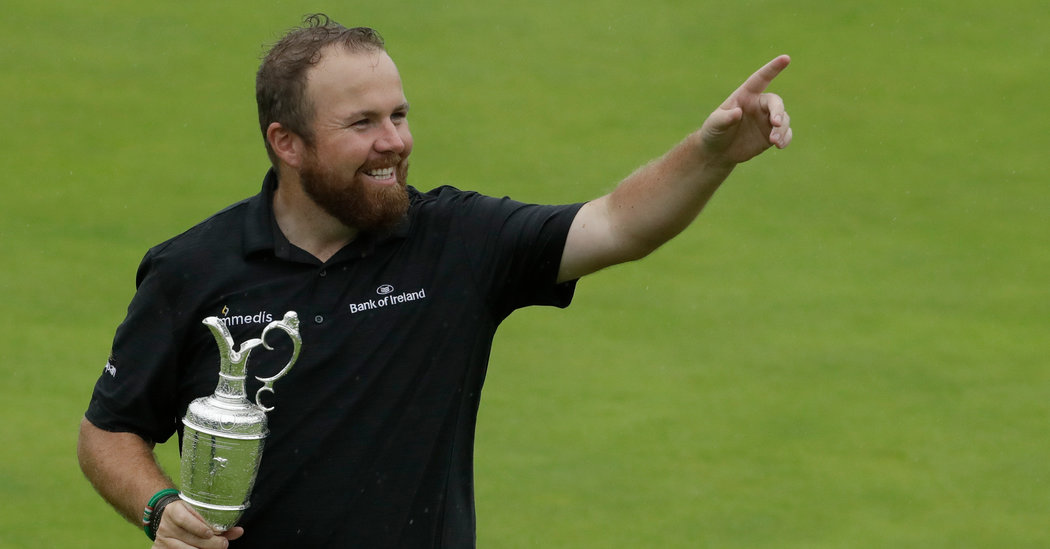 The 149th British Open, golf’s oldest major championship, was canceled Monday by the R&A, which conducts the tournament. Citing the coronavirus pandemic, officials said that the event, which was scheduled to begin July 16, will be rescheduled for July 15 to 18, 2021, and return to the southeastern coast of England at Royal St. George’s, the course that had been slated to host this year’s tournament.

The cancellation came less than an hour ahead of announced changes to two of the three other men’s golf major tournaments. The Masters, typically the first major to be contested, was rescheduled to be held Nov. 9 to 15. “We hope the anticipation of staging the tournament brings a moment of joy to the Augusta community and those who love the game,” Fred Ridley, chairman of Augusta National, said in a statement.

The PGA of America said it would move the P.G.A. Championship to Aug. 3 to 9 in addition to pushing the Ryder Cup to late September. The United States Men’s Open is still expected to be rescheduled for later this year. Three of the five women’s majors have been postponed in recent weeks, with the U.S. Golf Association having last week announced the postponement of the Women’s Open to December.

The championship is the only one of golf’s four 2020 men’s major tournaments to be canceled. The R&A said the event, first contested in 1860, was delayed until 2021 based on guidance from government officials and health authorities in Britain. It is the first time since World War II in the 1940s that the tournament has not been held.

“Our absolute priority is to protect the health and safety of the fans, players, officials, volunteers and staff involved,” said Martin Slumbers, the chief executive of the R&A. “We care deeply about this historic championship and have made this decision with a heavy heart. We appreciate that this will be disappointing for a great many people around the world, but this pandemic is severely affecting the U.K. and we have to act responsibly. It is the right thing to do.

“I can assure everyone that we have explored every option for playing the Open this year, but it is not going to be possible. There are many different considerations that go into organizing a major sporting event of this scale. We rely on the support of the emergency services, local authorities and a range of other organizations to stage the championship, and it would be unreasonable to place any additional demands on them when they have far more urgent priorities to deal with.”