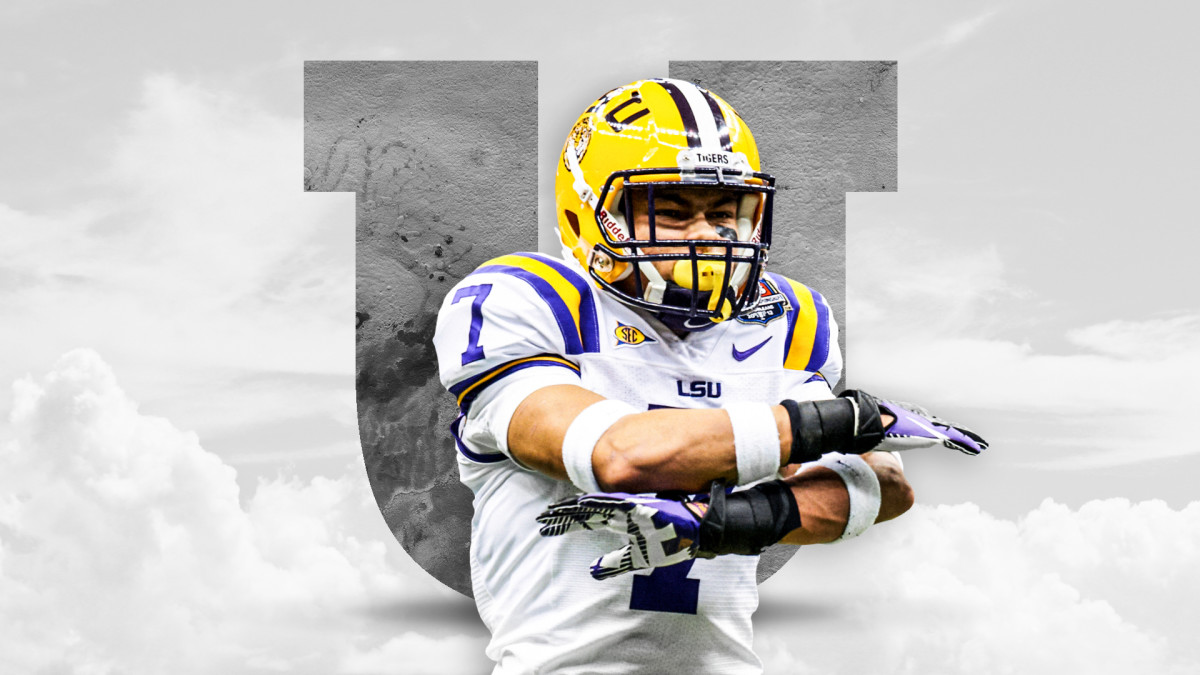 We determined each “Position U.” by measuring what every college should strive to do, in sports and beyond: Prepare students for professional careers. For the full explanation of our scoring system, scroll to the bottom of this article.

Is there truth in Jamal Adams’s and other’s branding of LSU as “DBU”: The Tigers have produced four All-Pro players since 2010 (Patrick Peterson, Tyrann Mathieu, Adams and Tre’Davious White), with a combined seven All-Pro honors between them.

However, LSU had only five first-round picks in the past decade, fewer than Alabama (seven) and Ohio State (six). And while, if you split DBU into cornerbacks and safeties, LSU would be Cornerback U., Alabama would be Safety U. (We included Mark Barron among the safeties even though he’s now played more linebacker over the course of his career—however, taking Barron out of the equation would not knock Alabama off their Safety U. perch.)

WELCOME TO POSITION U.: Quarterback U. | Linebacker U. | Wide Receiver U. | Offensive Line U. | Running Back U. | Tight End U. | Defensive Line U.

DEFENSIVE BACK U.: LSU

For all positions in this series, scoring is based on alumni who entered the NFL between 2010 and 2019 and were either (1) drafted or (2) undrafted but appeared in at least one game. Players who transferred during their college careers are counted only as part of the last program they played for. Players are only credited for the position at which they were drafted. Our full scoring system: