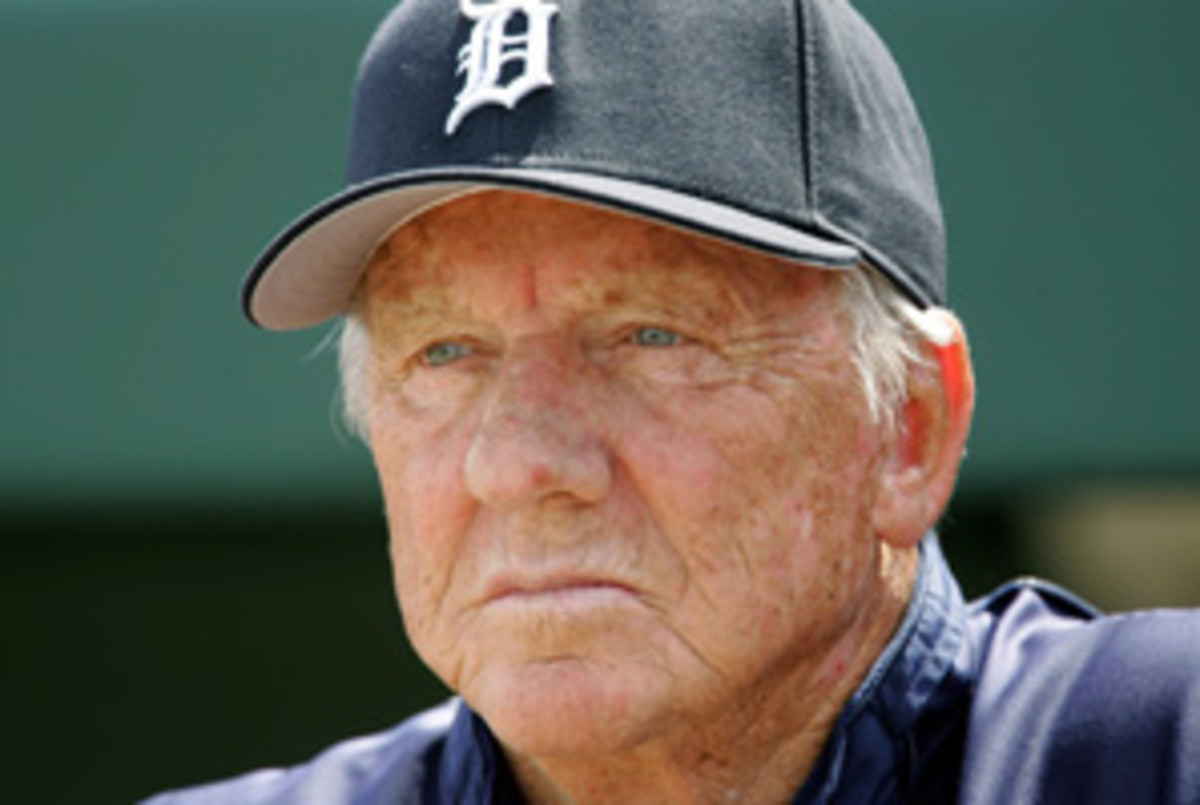 Detroit Tigers great Al Kaline has died at 85 years old, according to the Detroit Free Press.

The cause of death was not shared by his family.

Kaline was a member of the Tigers’ 1968 World Series-winning team. He hit .379 with two home runs and eight RBIs in the seven-game series against the St. Louis Cardinals.

Kaline was inducted into the Hall of Fame in 1980 with 88% of the vote by baseball writers.

The Tigers have honored Kaline with a statue behind the left-center field fence at Comerica Park. His No. 6 jersey is retired by the team in 1980.

He served as a color commentator for the Tigers before joining the front office as a special assistant in 2002.